Pointe-a-Pitre (Guadeloupe): Legend has it that Maison Zevallos, a large colonial mansion once part of one of the biggest sugar estate on Guadeloupe in the French Caribbean, is haunted by the ghosts of murdered Indian workers.

Said to have been built in the workshop of the maker of Eiffel Tower for a rich man of Louisiana, the prefabricated house was on its way to the US when the ship stopped at Pointe-a-Pitre and its owner was forced to sell the house to pay the high costs of the trip. 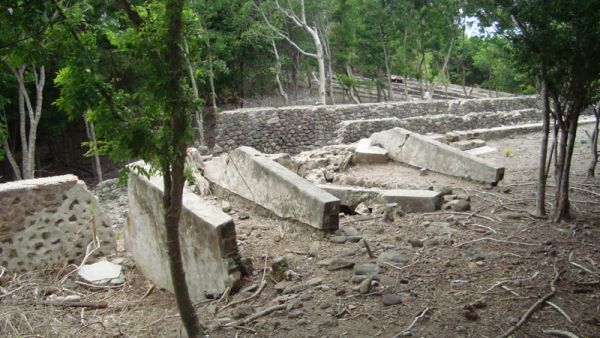 Owned today by an Indian-origin family, the grounds of the house also have a memorial for the Indian immigrants who came to this picturesque island in the second half of the 19th century as indentured labourers only to be exploited for endless years by French colonial settlers.

The descendents of the Indian workers wanted to build a memorial at the site where the workers, brought largely from five French-ruled territories – Pondicherry, Karaikal, Mahe, Yanaon and Chandernagore in Bengal – had landed and were quarantined.

It was then that he talked to the current owner of the sugarcane mill, where a lot of Indians used to work. Maggie Beausir, offspring of a black and white union, married to a person of Indian origin, readily agreed.

Beausir met her builder husband of 44 years on the street in front of the house. It was her husband who bought the house 10 years ago, apparently because he shared his name, Debibakas, with the son of a lady named Govindin, who had bought the house in 1906.

The house was put together by the Indian workers who were hired to replace the slaves after the abolition of slavery here in 1848. Nearly 45 percent of the indentured labourers died within five years, malnourished and overworked under harsh conditions.

There is a story that the Indian workers who revolted against the harsh working conditions were thrown into the furnace. Their women were often raped and many gave birth to blue-eyed children, said Beausir, recounting the scary ghost stories.

The neighbours are also said to have heard violent noises of chains and cries of suffering. Some others have seen “a woman of a great beauty with a sad glance,” she said.

A man from Belgium once bought the house but fled after less than a month as he believed the house was haunted, said Beausir who herself has never lived in the house and has turned it into a museum of the times. 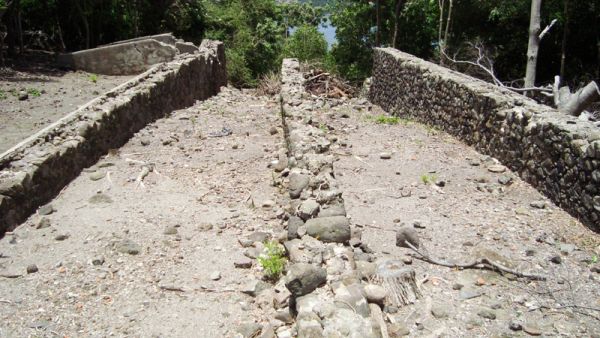 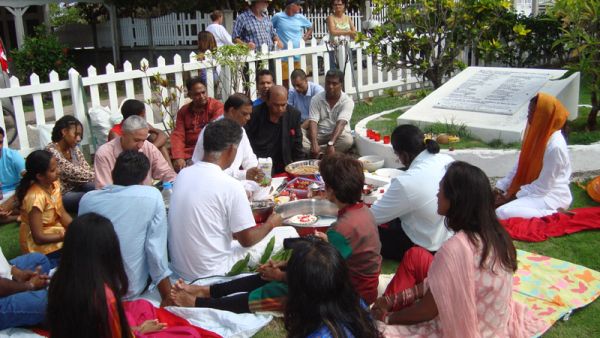 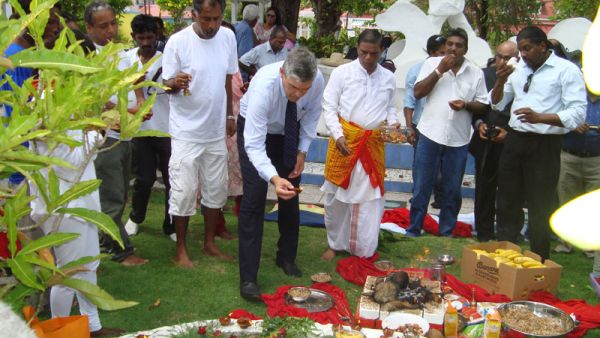