Washington: Amid a raging controversy over a sweeping US Internet surveillance programme, top tech companies in a concerted move have asked the government ease the secrecy surrounding national security investigations. 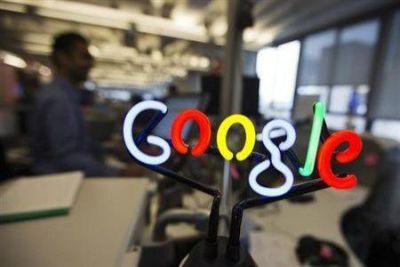 Google, Facebook and Microsoft in requests echoed by a top official from Twitter also asked US officials today to lift long-standing gag orders covering the nature and extent of information collected about Internet users by the National Security Agency.

In an open letter to Attorney General Eric H. Holder Jr. and FBI Director Robert S. Mueller III Google sought to be allowed to significantly expand its semiannual “transparency reports” on the information sought by courts and police worldwide.

Facebook soon after issued a statement suggesting that it may start publishing its own “transparency reports” – a move the company has long resisted.

“We urge the United States government to help make that possible by allowing companies to include information about the size and scope of national security requests we receive, and look forward to publishing a report that includes that information,” wrote Ted Ullyot, general counsel to Facebook.

Microsoft issued a statement as well, saying that greater transparency “would help the community understand and debate these important issues.”

The Washington Post and the Guardian last week had cited NSA documents to suggest Google, Facebook, Yahoo, Microsoft, Apple and other technology companies were “providers” to PRISM, an NSA programme that reportedly let intelligence analysts review a wide range of information that users shared with the companies.

Meanwhile, the Senate Intelligence Committee, whose Democratic chairperson, Dianne Feinstein has defended the surveillance efforts, asked the NSA to publicly explain programmes that use telephone and Internet records “so that we can talk about them, because I think they’re really helpful.”