New Delhi: A total of 483 people were rescued by the NDRF from flood-affected areas caused by torrential rains in various places of north India, including Uttarakhand, a disaster management official said today. 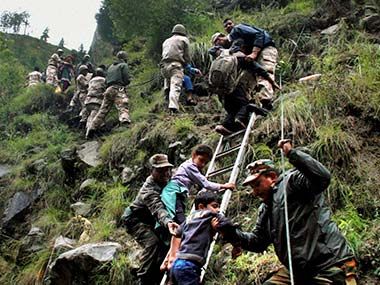 “While 392 people were rescued in Uttarakhand, NDRF teams rescued 86 people in Haryana and five in Uttar Pradesh,” a National Disaster Response Force (NDRF) official said in a statement.

“The water levels are decreasing, so the relief operations are on full swing,” the statement added.

Apart from NDRF, men and staff of the Indo-Tibetan Border Police (ITBP) and the army have together managed to rescue 11,000 of the stranded pilgrims and tourists in Uttarakhand, the worst hit by heavy rains.

Home Minister Sushilkumar Shinde said that over 62,000 pilgrims and tourists are still stranded in the calamity-hit Uttarakhand while 11,000 have been rescued. Prime Minister Manmohan Singh and UPA chairperson Sonia Gandhi are to make an aerial survey of the extensive damage.

According to home ministry, the toll in the havoc caused by the flash foods and cloudbursts stands at 69. 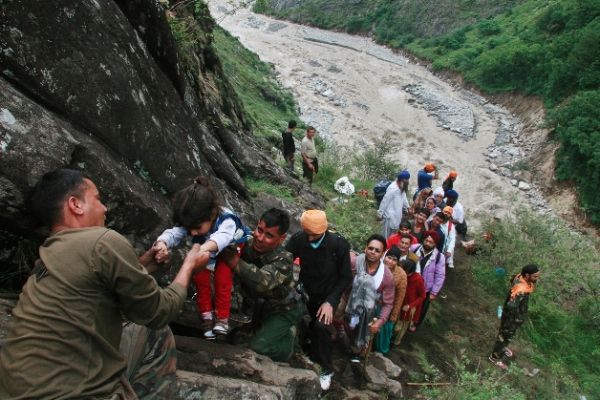 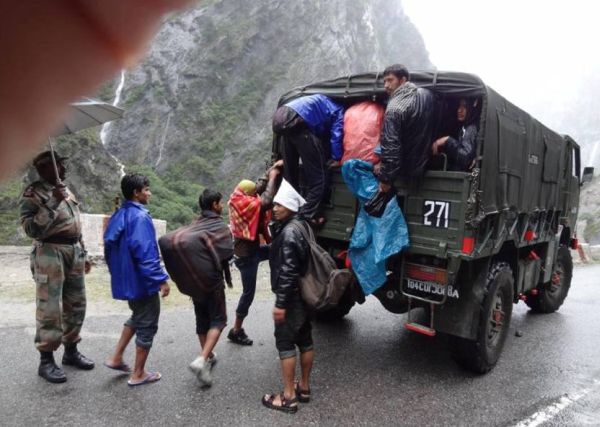 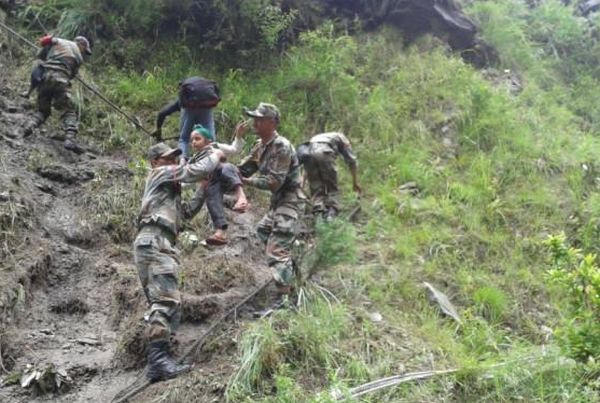 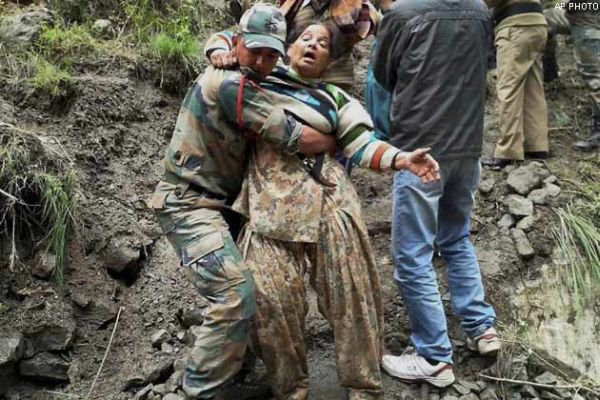