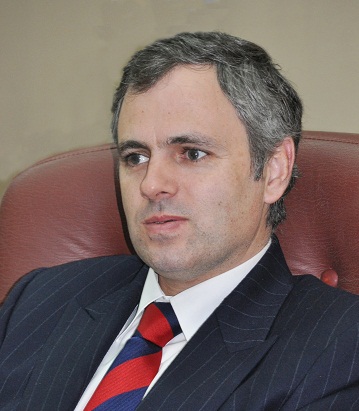 Srinagar: Jammu and Kashmir Chief Minister Omar Abdullah today expressed concern over media reports that Indian troops had also withdrawn from the site where Chinese troops had ended their incursions after 19 days.

“While there have been regular incursions on the LAC (Line of Actual Control) it was after a long time that the Chinese came and established tents on our side for 19 days,” Abdullah said after India and China ended their stand off with sources saying troops of both sides were pulling back to their respective positions prior to April 15 — when Chinese forces had intruded 19 km inside the Indian side of the LAC in Ladakh.

Abdullah, who was talking to reporters here on the opening of the civil secretariat offices here after its six monthly sojourn in winter capital Jammu, said: “I am glad that the diplomatic efforts gave us the results and the Chinese forces withdrew yesterday. The visit of our foreign minister to China which had come into question can now go ahead.

“The only doubt one has in mind is based on the media reports which said it was a withdrawal by both sides. I am wondering where from and where to have the Indian troops withdrawn?”

Referring to Pakistani prisoner Sanaullah, battling for life in a Chandigarh hospital after being attacked in the high security Kote Bhalwal jail in Jammu, he said: “…it is extremely unfortunate more so in light of the advisory and the instructions given to the jail authorities by the minister of state for home.

“While I have information available with me on this, I have learnt through experience not to share such information with the press…”

He said the principal secretary (home) was probing the incident and some jail officials had been suspended.

Responding to a question on union Health Minister Ghulam Nabi Azad saying the response by the state administration to the recent earthquake in Chenab Valley of Jammu region was inadequate, he said: “I have regular conversation with the union health minister. I will not comment on the views expressed in the press. These views are often twisted to create trouble.

“If the union health minister has any suggestions I am sure he will make those views available to us”.