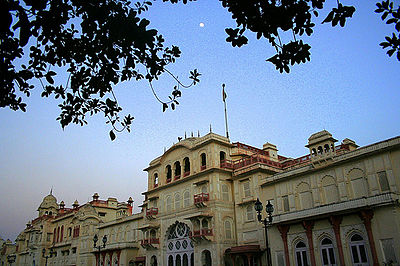 Patiala: The women’s national hockey camp for the FIH World League Round 3 (semi-final) started at the National Institute of Sports (NIS) here Sunday.

The tournament will be held at Rotterdam, Netherlands June 13-23. The three-week-long training camp will continue until June 4

India qualified for the FIH World League Round 3 (semi-final) by finishing on the top of the table of the Round 2 tournament held at Major Dhyan Chand National Stadium in New Delhi in February.

FIH World League Round 3 (semi-final) is a qualification tournament for the FIH Women World Cup 2014 to be held at The Hague, Netherlands.

Alongwith India other participating teams in the FIH World League Round 3 (Semi-Final) in the Rotterdam, will be the hosts Netherlands, New Zealand, Germany, Korea, Japan, Belgium and China.

The 33 senior women core probable for the preparatory camp are: