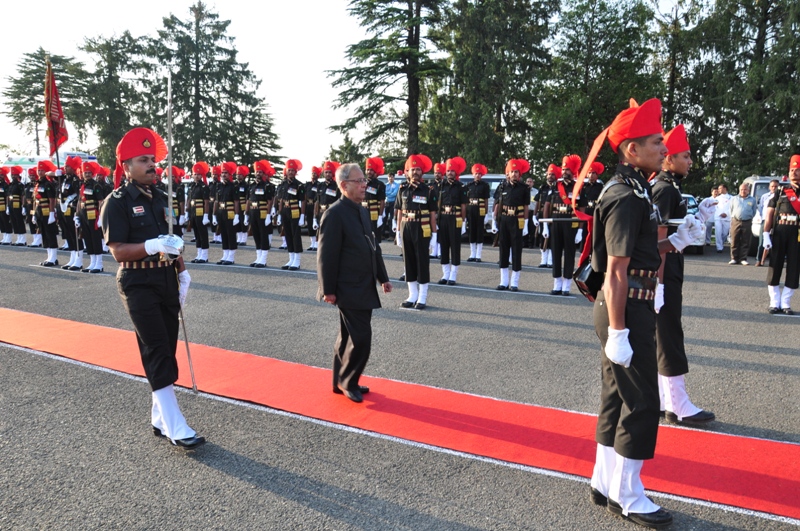 He was given a guard of honour by the Rajput Regiment at the Kalyani helipad near here.

This is his first visit to the hill state after becoming president.

“We are following the advisory not to address President Mukherjee as ‘His Excellency’. Even all chairs, including Mukherjee’s chair, on the dais should be of equal size and shape,” assembly Speaker B.B. Butail told.

“It’s an honour to listen to Pranab Mukherjee on the beginning of the assembly’s golden jubilee year,” he added.

Mukherjee will also deliver a lecture on the same day at the Indian Institute of Advanced Study (IIAS) that is housed in the century-old Viceregal Lodge and visit Himachal Pradesh University where he will deliver the convocation address. 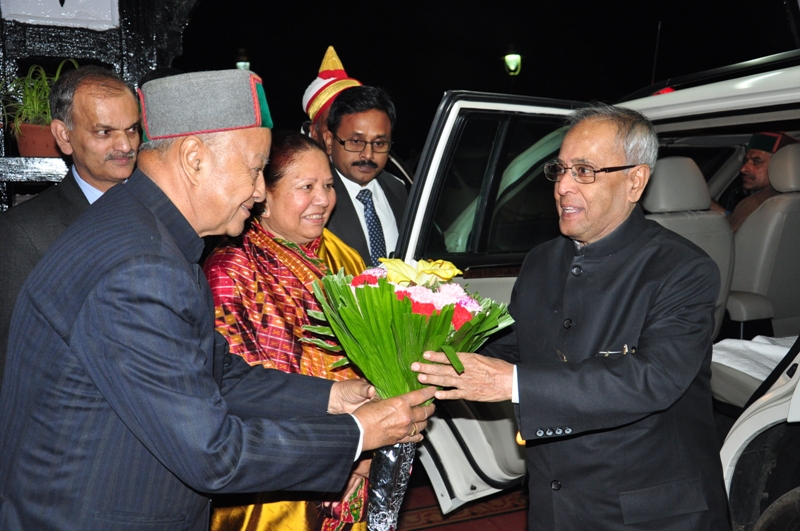