Dharamsala: Police here claimed to have arrested a man named Pema Tsering of Tibetan origin from McLeodganj, yesterday evening, under suspicion of being a .Chinese spy’. from Mcleodgan , .

The arrest was done on the complaint of the Tibetan government’s security agencies in Dharamsala, which is also the set of the Dalai Lama. 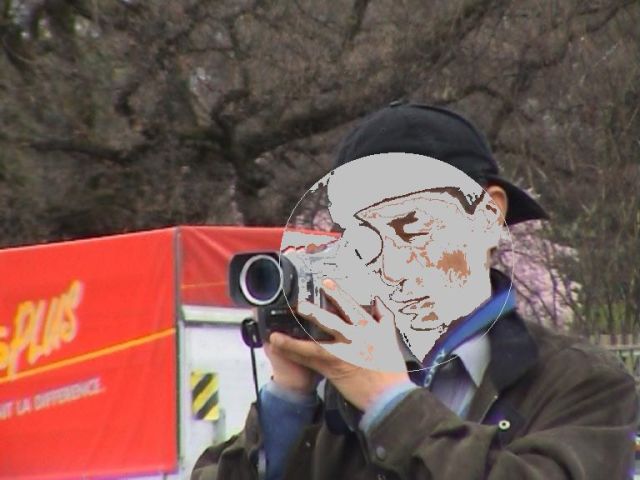 “We were keeping an eye on him after receiving a written complaint from Tibetan security agencies about his suspicious activity and yesterday evening, we arrested him,” said superintendent of police (SP), Kangra, Balbir Thakur.

According to the Police Tsering  entered India in 2009 via- Nepal to reach Dharamsala a few days ago.

Referring to Tibetan intelligence reports, Himachal Police said that Tsering was a member of the People’s Liberation Army (PLA) of China and also served in the People’s Armed Police Force (PAPF) before coming to India.

Meanwhile, the police recovered an Indian voter- ID card and Aadhar Card from Tsering’s possession. Both the documents are registered at Chandni Chowk, Delhi.

SP Kangra said “We are verifying the validity of the documents recovered from his possession and whether he has actually obtained Indian citizenship as he possessed an Indian voter ID card.” Police is investigating further in this matter

Balbir Thakur at a press briefing today said that Penpa Tsering, aged 33, from Lhari County of Nagchu Prefecture in Tibet Autonomous Region (TAR), confessed that he was first recruited  and worked in the Chinese army and Public Secrecy Bureau of China, but than left it to come to India in 2009 via Kathmandu.

Thakur said that Pempa was living in Narbulinga, near residence of Karmapa Lama, for the last one year.

Whereas the Department of Security, Central Tibetan Administration in a release today stated that Pempa was sent to India in 2009 by Li Yuquan who was then working as Party Secretary of Political and Legal Committee; Head of Public Security Bureau of Nagchu Prefecture, ‘TAR’ and a member of the 9th National People’s Congress of TAR.

Li has been since transferred to Chamdo Prefecture, TAR but holding the same portfolio as before.

The CTA release also alleges that Penpa Tsering is fully trained in intelligence tradecrafts and physical combat including weapon handling. He was in PLA from 1999 to 2002 and later worked in Public Security Bureau, Nagchu Prefecture, prior to coming to India.

It adds that posing himself as staff of Department of Security, CTA, in Dharamsala, he made contacts with numerous individuals to collect specific intelligence on exile based Tibetan NGOs, important personalities, new comers from Tibet and vulnerabilities in Tibetan community; and reported these information to his handler on regular basis through phone, Internet based Weechat and QQ.

“Investigation is on and central intelligence agencies are to join any time to probe the matter further,” he added.