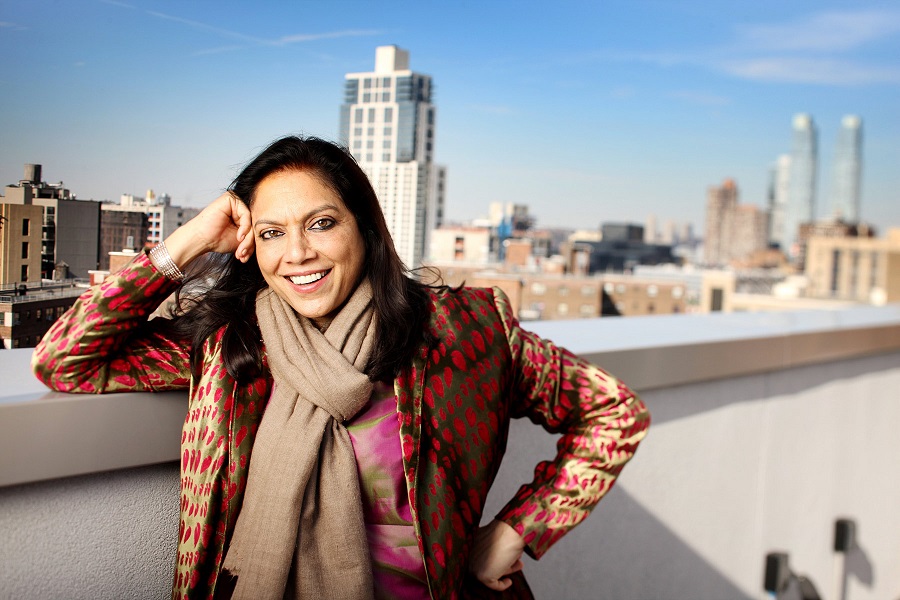 Mumbai, May 11 (IANS) Director Mira Nair will receive German Film Award for Peace, The Bridge 2013, for her movie “The Reluctant Fundamentalist”.

The 55-year-old will be honoured with the award July 4 at Cuvillies Theatre, Munich for outstanding film and direction,said a statement.

The Prime Minister of Bavaria, the Bernhard Wicki Memorial Fund and the Umbrella Organization of the German Film Industry will also be the part of the gala.

In the invitation letter, Elisabeth Wicki Endriss, the founder of the Bernhard Wicki Memorial Fund, wrote: “‘The Reluctant Fundamentalist’ is an exquisite example for a high-class extraordinary film, for her attitude as a defender of enlightenment and inviolability of human dignity.

“The realism she portrays in her films to the details attains great effects – emotions, extremely breathtaking tensions, and veracity. Thank you very much for this creative powerful and moving picture which we urgent need in a world of violence, prejudice and abuse of power beyond all morality in all our societies.”

The movie is set to release May 17 in India.