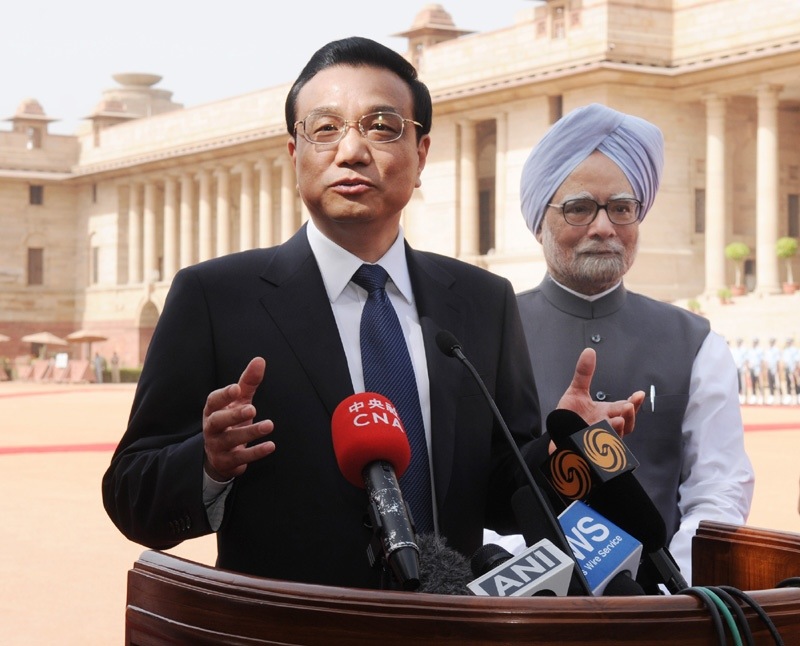 New Delhi, May 20 (IANS) Chinese Premier Li Keqiang came across as quite expressive and forceful in his speech delivery, using gesticulations with his arms and hands eloquently to emphasise a point.

Li, who held talks with Prime Minister Manmohan Singh at Hyderabad House Monday, addressed the two sides in Mandarin which was translated into English by an interpreter. But it was Li’s gestures that caught attention – conveying warmth.

An indication of his openness came across during his media interaction at Rashtrapati Bhavan after he was accorded a ceremonial reception in the morning. Li waved and smiled at media persons and smilingly answered questions.

Earlier Monday, as the two leaders took their seats at the high table before the signing of agreements began, Li leaned over to his Indian counterpart and exchanged several words, using his hands expressively. Manmohan Singh too responded smilingly.

The Chinese premier is here on a three-day state visit. He arrived Sunday and will leave for Mumbai Tuesday.