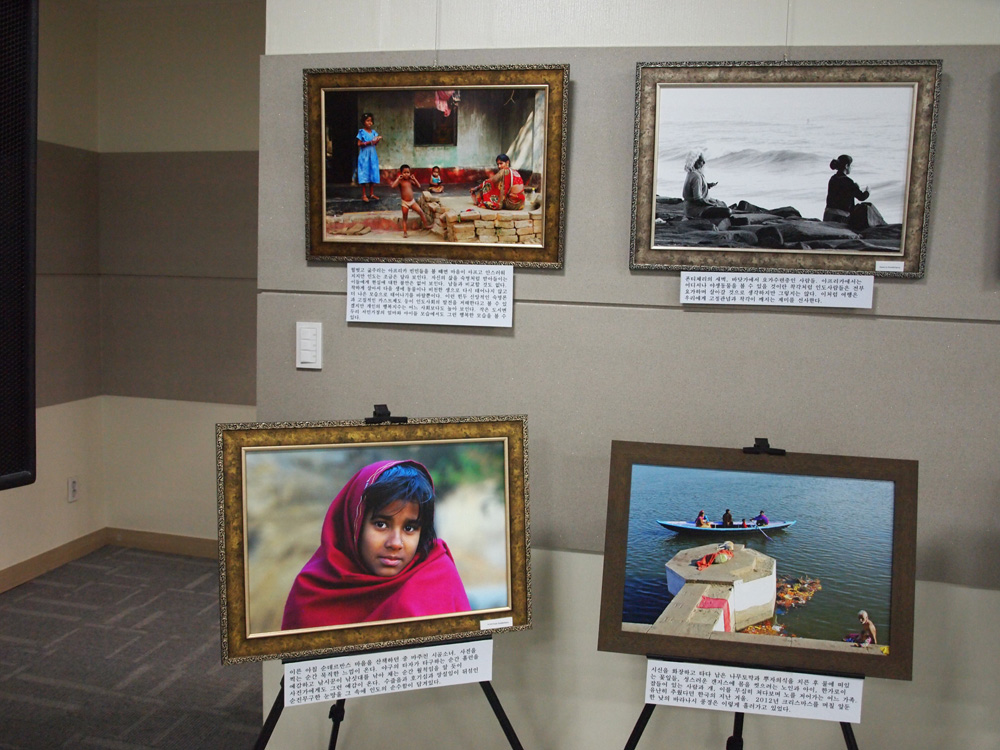 Seoul, May 8 (IANS) A colourful perspective of rural India, as captured by South Korean photographer Jo Jeol Kyu, has been put on display here at the Indian Cultural Centre.

Titled “Memory of India”, the exhibition was launched earlier this week and chronicles the travels of Jo, undertaken over a two-month period beginning December 2012. It presents his unique and colourful perspective on mostly rural India, an Indian embassy release said. 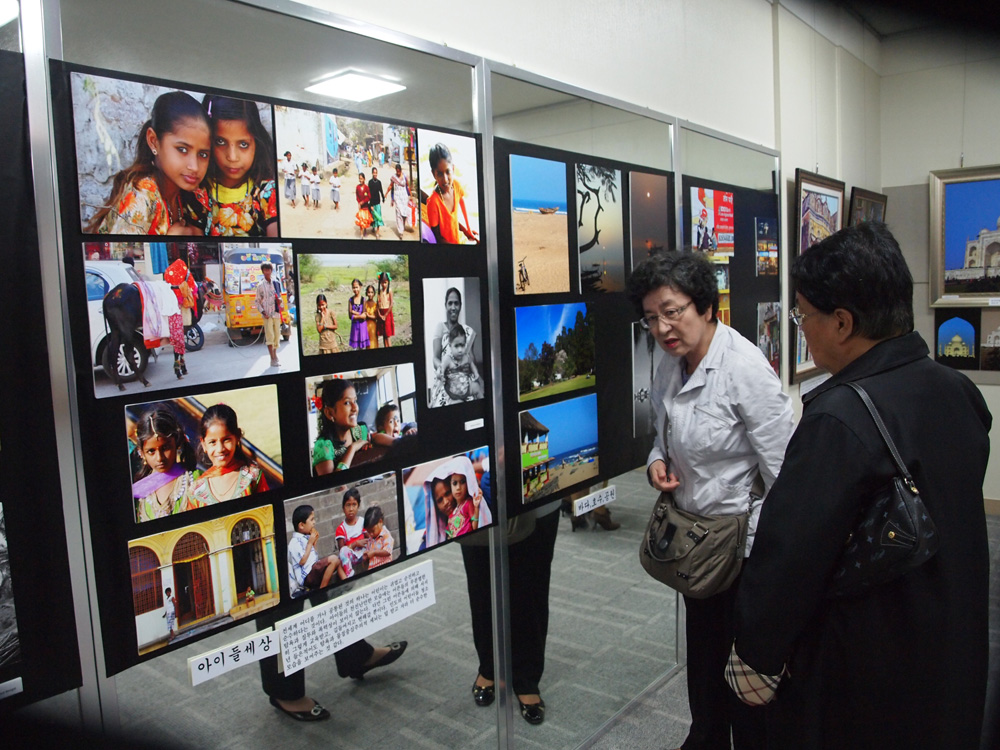 In his inaugural address, Indian Ambassador to South Korea, Vishnu Prakash, thanked Jo for his affection towards India, which was amply reflected in his photographs. 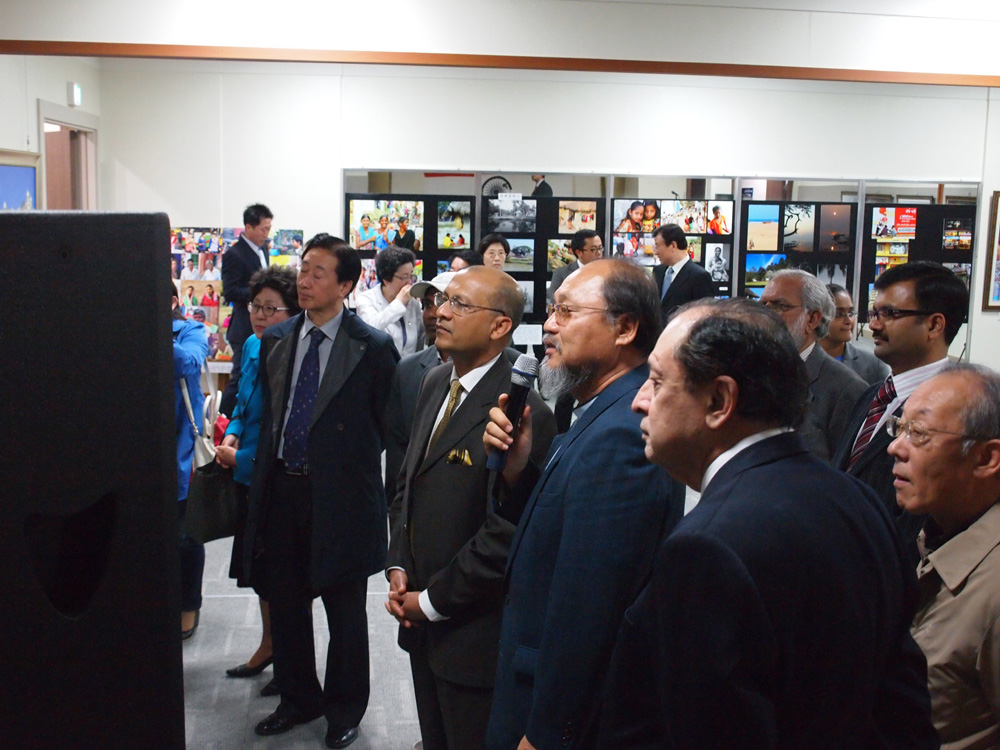 Jo said he felt “touched by the warmth he received from the Indian people”, and intended “to show the real India, representing optimism, diligence and joy”.