New Delhi: Childhood crushes always remain special, and it isn’t any different for Vivek Oberoi. The actor expressed his admiration for Juhi Chawla on the sets of “India’s Best Dramebaaz”.

Upon meeting Juhi up, close and personal on the sets of Zee TV’s “India’s Best Dramebaaz”, Vivek couldn’t contain his emotions. 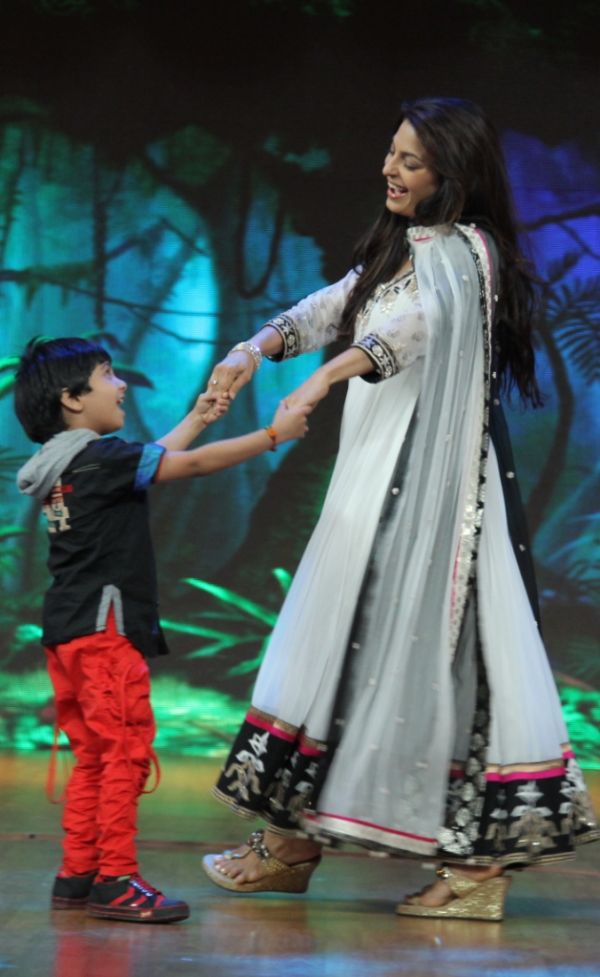 “I had a huge crush on you after watching ‘Qayamat Se Qayamat Tak’,” Vivek told Juhi after watching her shake a leg to “Gazab ka hai din” from the same film, which completed 25 years since its release April 29.

Juhi, however, laughed out loud saying: “You mean you had a crush on me when you were 10 years old?”

“I very clearly remember watching the film as a kid, and had a huge crush on Juhi’s character. She became the epitome of the woman I aspired to date. Even back then, her vivacious ways and cute smile were so endearing that I think all the boys in India fell in love with her,” said Vivek, who is a judge on the reality show.

The actress was on the show to promote her upcoming film “Hum Hai Rahi Car Ke” along with her co-stars, Dev Goel and Adah Sharma. The trio were amazed by the wholesome talent on the show and were full of praises for all the kids.

The special episode will be aired Sunday. 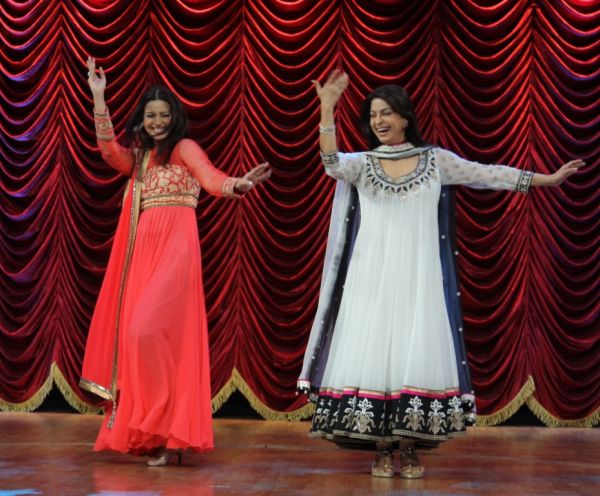