Jammu: In Jammu and Kashmir, the authorities say security is provided to only 2,542 people facing threats from militants.

An official reply to a Right to Information query said 2,542 people faced threats “and as such have been provided security cover”.

It said a total of 4,074 security personnel provided security to these people. 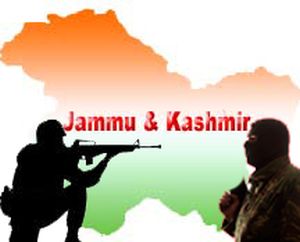 Though the reply said that many families of those getting protection were also provided security, no details were offered.

A police officer insisted that these statistics didn’t make sense.

The official told on the condition of anonymity that there were over 1,000 people getting security cover in just two north Kashmir districts — Kupwara and Baramulla.

“And we have 22 districts in Jammu and Kashmir,” he said.