Washington: An 18-year-old Indian-origin girl in the US has developed a potentially revolutionary device that can charge a mobile phone in just 20 seconds, a media report said.

The charging device has been dubbed a supercapacitor by Esha Khare of Saratoga, California, the Daily Mail reported.

Khare won $50,000 for her invention at the Intel International Science and Engineering Fair, held in Phoenix.

Khare has only used her supercapacitor to power a light-emitting diode (LED), but says that one day her invention will power cell phones, cars and any gadget that requires a rechargeable battery.

Asked what inspired her to work on the technology, Khare said: “My cell phone battery always dies.”

“It has a lot of different applications and advantages over batteries in that sense,” she was quoted as saying.

The supercapacitor is flexible and tiny, and is able to handle 10,000 recharge cycles, more than normal batteries by a factor of 10.

Khare is a student of nanochemistry, and is now heading to Harvard.

Google has been in contact with Khare to explore how she plans to change the makeup of cell phone battery life, the report said. 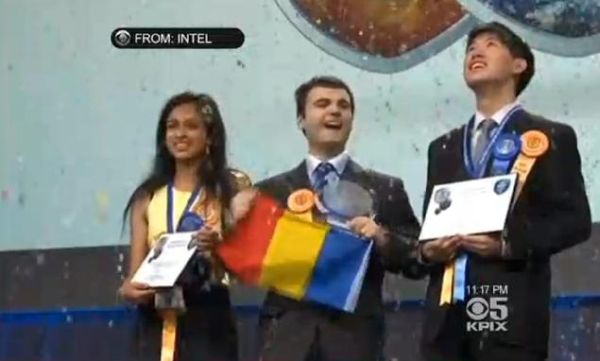 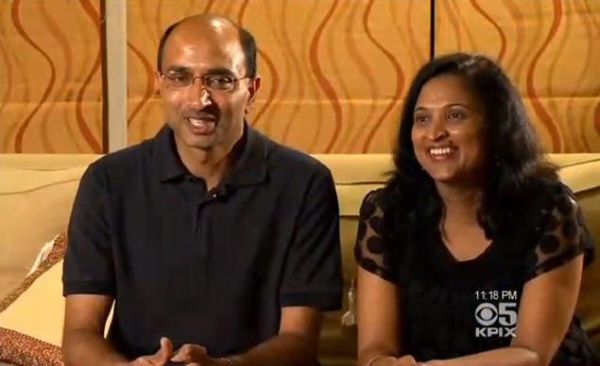