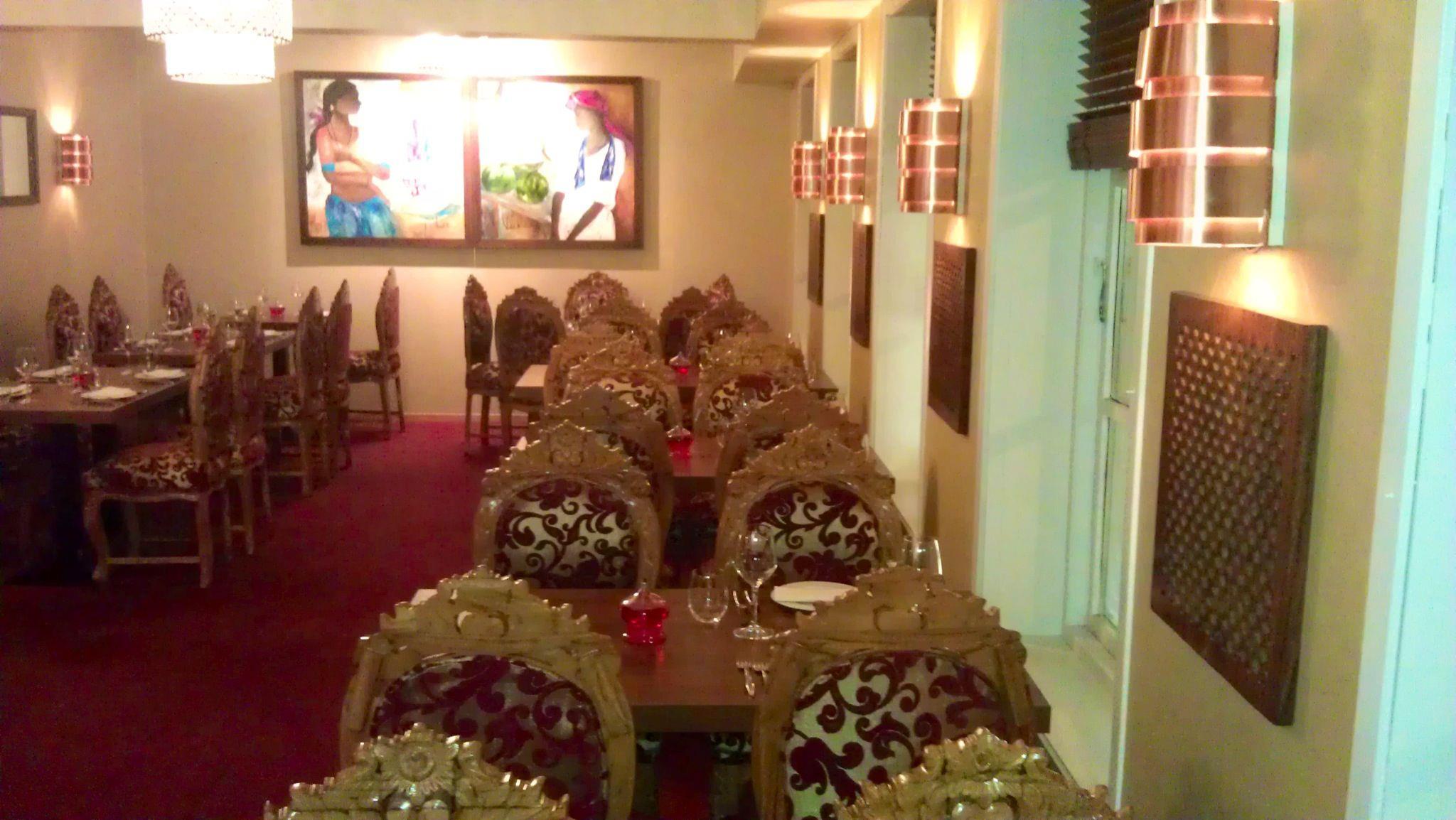 Stavanger (Norway) : There is something for the residents of Himachal Pradesh to cheer about. Though it is happening at a far of place, in a small country of Europe, Norway to be precise, but a young couple of the state have made their presence felt.

[box type=”info” size=”large” style=”rounded” border=”full”]It is very rare that a restaurant climbs up the ladder from the 26th slot and becomes number one in just about 18 months, despite the tough competition from all others, but this couple from Kialu in the interiors of Shimla district and about 12 kms from the nearest road head were committed to reach the top and have done so.[/box]
To be ranked number one of 99 restaurants in Stavanger, the oil capital of Norway, is no mean achievement and shows not only the commitment and dedication of the couple, but the hard work that they have put in to ensure customer satisfaction, which has brought them to this position.

Talking to Hill Post, Jaswant Kanwar, a graduate of Bangalore campus of National Institute of Hotel Management said that eve3r since they took over Mogul India just over one a and a half years back, their first aim was to ensure that the customer gets his value for money.

[box type=”info” size=”large” style=”rounded” border=”full”]“We were sure if we give the customer his value for money and get feedbacks from him or her of the shortcomings, may be in the taste of the food, service or anything else, on which pains are taken to improve, there is no way of remaining down the list”, he added.

His wife, a petite Meghna Kanwar, who herself is a graduate of the Mumbai campus of the National Institute of Hotel Management said that it was nice when were given the top slot by Tripadviser.com, following the reviews given to us by the customers.[/box]

“It is hard to reach the top, but harder still to remain there. But we intend doing so. We know that when you reach the top even small things which were not taken note of by our customers will come in focus and fingers raised, which is only the reason that we will be working harder and looking even at the trivials more minutely. We have already been doing it, which was the reason why we are where we are, but now with finer details”, she added.
Some of the reviews for the restaurant have this to say. ‘Have been having dinner for couple of times. Very nice service and friendly-proffessional atmosphere. Food is good and it’s plenty of it. Never had to wait for the next course for too long. The tasting menu changes often and it’s interesting and nice. Will visit again soon.’

[box type=”info” size=”large” style=”rounded” border=”full”]‘I have been twice now to mogul for the tasting menu and it was delicious. I’ve never been disappointed by the food or service here since the new owners took over. Good service is hard to find in Stavanger, and it makes coming here a real treat. It is a little pricy, but not by Stavanger standards.’

‘Chef is amazing here..best mint chutney i have ever had made in house…I always get the lamb shanks there are only three orders made per day. Very filling and very awesome..all of the chutneys are made in house.’[/box]

‘Great food and great service. Every dish was freshly prepared and not made with shop bought pots of sauce like some of the other Indian restaurants in the area that I have tried.’
In fact the Indian ambience at the restaurant, with Hindi music in the background was really nice in the foreign land. Madhu, the chef went out of the way to explain what he had in the menu and what we should try over some popular Indian brand of beer or whisky. Their garlic ‘naan’, was something that even the restaurants in India would give their money for.