Shimla: To reduce the use of fertilizers, Himachal Pradesh is going to check samples of soil under the Soil Health Programme, an official said here today. 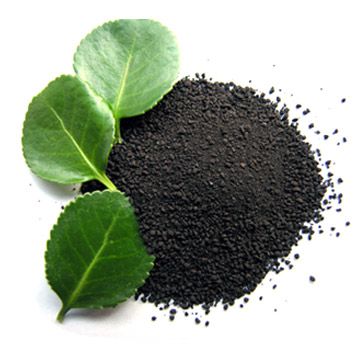 The government has asked the farmers to get soil from their fields tested free of cost, agriculture director J.C. Rana said.

He said that the department has set a target of checking 63,750 samples of soil during the current kharif season.

The report of the test samples would be recorded in the soil health cards of the farmers so that they could make judicious use of fertilisers.

The government is also promoting organic farming, in which over 30,000 farmers in the state are engaged.

Interestingly, farmers in the state’s landlocked valleys like Pangi in Chamba district and Dodra Kwar in Shimla district have never used pesticides and fertilisers for growing crops.

Agriculture is the mainstay of people in the hill state, providing direct employment to about 71 percent of the population.