Kolkata: Congratulations kept rolling in today as celebs took to Twitter to laud the Mumbai Indians for their triumph in the sixth edition of the Indian Premier League. 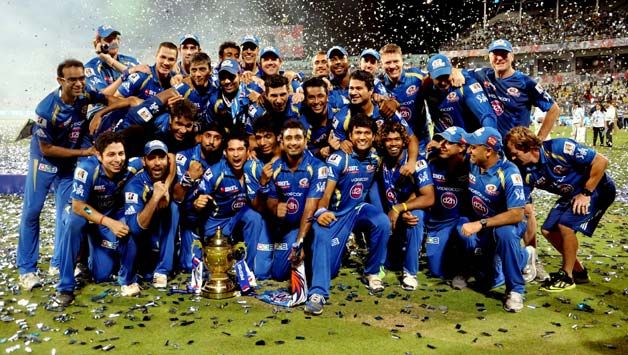 Actor Akshay Kumar congratulated Mumbai Indians, but also praised bowlers from both the teams for their performance.

“Congrats to the new champions, Mumbai Indians. What a game of cricket it was, specially the bowlers from both the teams,” he tweeted.

Some celebrities were in a mood for celebrations after the men in blue won.

ActorVivek Oberoi was euphoric over the Mumbai Indians finally managing to lift the title. “FINALLLLLLY!!! After 6 years of waiting, finally Mumbai Indians win!#iplfinalKudos to Dhonifor a brave fight but so happy we won!

“CONGRATULATIONS MI on their FIRST EVER win at d IPL!!!:)) Well deserved Victory!! MI supporters a moment to remember… UR team was SUPER!!:))”