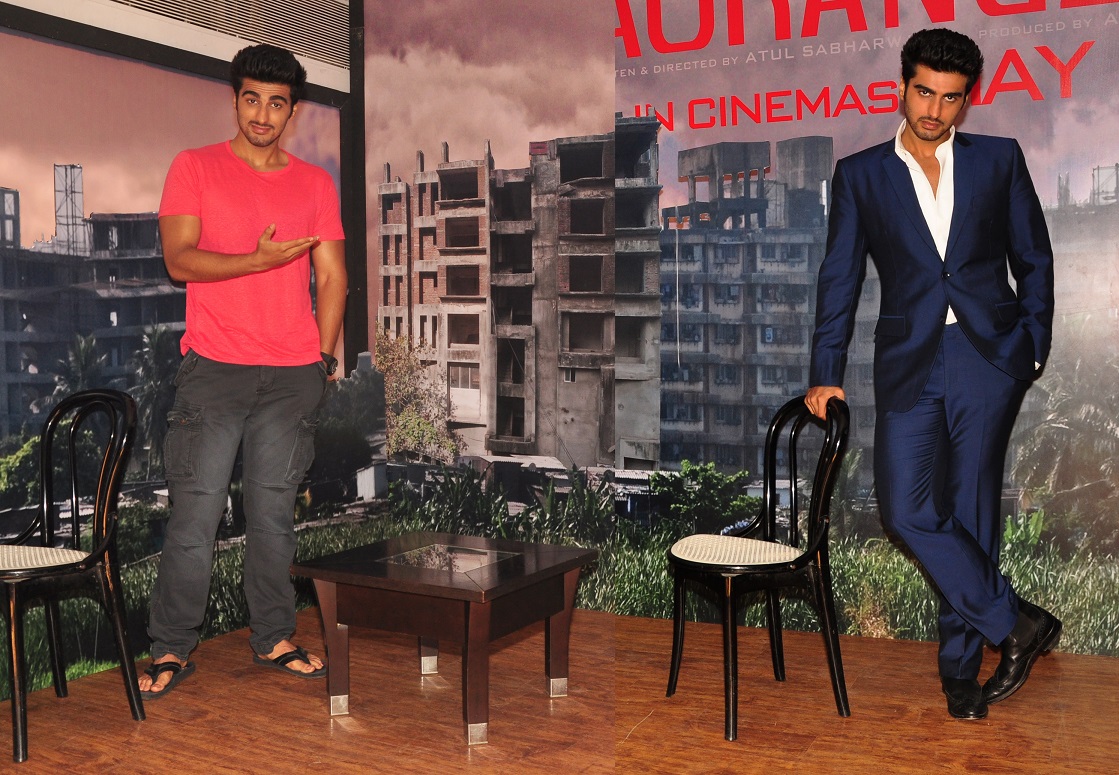 The makers of the film have decided to opt for a unique way of promotion, and urged Arjun to promote the film in double role for a strong impact.

The 27-year-old will now give interviews to news channels in double role. He himself worked on the script and penned down questions and answers for the interviews.

A source close to the team revealed: “Taking the double role one notch higher… YRF came up of a unique idea that Arjun will do promotions also in double role — Arjun interviewing Arjun on news channels.”

“The media found it a little difficult to believe as it was an unusual request. Director Sabharwal supported the thought and volutered to explain the technicalities to the channel technical team,” the source added.

“Aurangzeb” is slated for May 17 release.