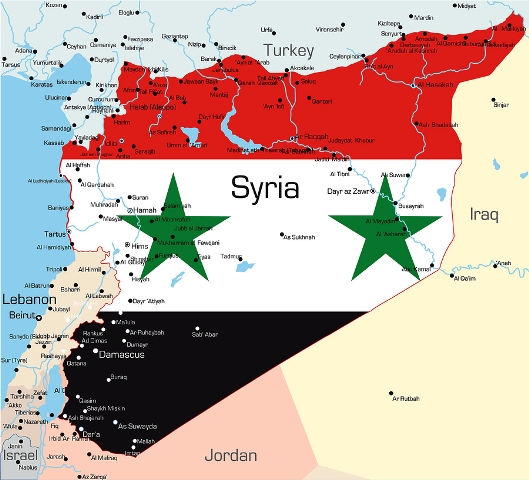 Moscow:  The West might try implementing a modified “Libyan scenario” in Syria by supplying weapons to the Syrian opposition to oust President Bashar al-Assad, a top Russian lawmaker has said.

Rebels in Libya, some of them members of Islamist groups, ousted and killed long-time leader Muammar Gaddafi in October 2011, after a months-long uprising in which they received assistance from NATO forces.

“The political manoeuvre phase has come to an end, and the West is starting to implement a modified Libyan scenario in Syria, which is to ouster Assad by supporting rebels and providing them with weapons,” said Alexei Pushkov, head of the State Duma Committee on Foreign Affairs.

Although not influencing the conflict in Syria directly, the US, he said, is playing the role of coordinator and organiser.

“It is no secret that American military instructors are training militants at bases in Jordan,” Pushkov said.

Recently, The New York Times reported that the US has been assisting Turkey and Arab nations in boosting their arms deliveries to Syrian rebels in recent months.

Washington insists that it is providing only non-lethal aid to the insurgents, but concedes that some of its allies opted to deliver weapons to the rebels seeking Assad’s ouster.

About 70,000 people have died in Syria since the start of the uprising against Assad in March 2011, according to UN estimates.