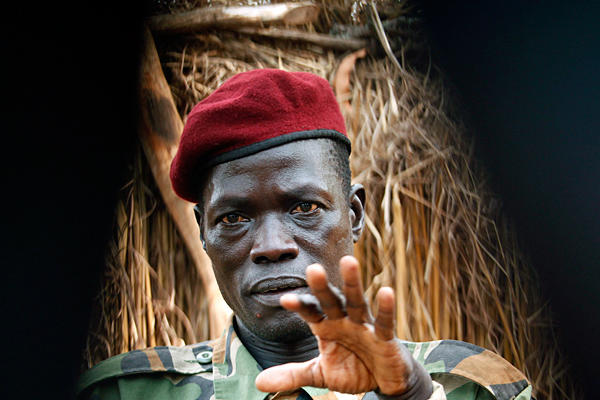 Washington: The US has announced a $5-million bounty for Joseph Kony, head of Uganda’s Lord’s Resistance Army (LRA) rebel outfit.

At a briefing Wednesday, Stephen Rapp, the State Department’s ambassador-at-large for war crimes issues, said that the US secretary of state will offer the money for information leading to the “arrest, the transfer or conviction” of Kony, Xinhua reported.

The bounty also includes other two leaders of the LRA — Okot Odhiambo and Dominic Ongwen.

“We act today so that there can be justice for the innocent men, women and children, who’ve been subjected to mass murder, amputation, enslavement and other atrocities,” Rapp said.

“Accountability is a key pillar of the United States atrocity prevention initiative,” he added.

The LRA fled northern Uganda where it had waged a two-decade-long rebellion following a military offensive by the Ugandan military. In 2006, it engaged the Ugandan government in a two-year South Sudan mediated peace negotiation.

Its leader Joseph Kony, who is also wanted by the International Criminal Court to answer charges of war crimes and crimes against humanity, failed to turn up to sign the final peace agreement.

Since then the outfit has been wreaking havoc, killing and abducting people.

A 2012 film, “Kony 2012”, aimed at drumming international support to end the over two-decade long crisis in 2012, failed to achieve its success as the outfit and its leader is still at large.