Chasing 127 to win, the PW collapsed to 104 in 18.5 overs as Dale Steyn spewed fire to claim three wickets in his last over. 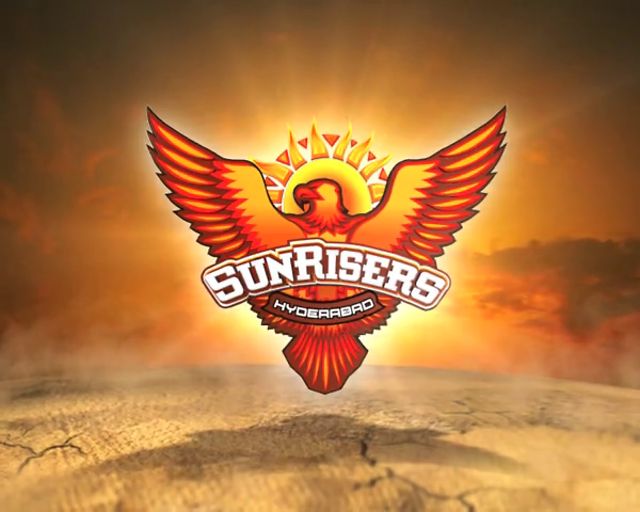 The visitors lost their last six wickets in 18 deliveries for 21 runs, to go down in the low-scoring match. Perera with his all-round performance (two wickets and 30 runs), Dale Steyn (3 for 11) and Amit Mishra (three for 19) played key role in Sunrisers’ win.

The visitors made a slow and cautious start before Robin Uthappa opened up in the sixth over to hoist Ishant Sharma for a six over long-off.

This was followed by two successive boundaries in the next over off Perera. The opener, however, fell in the same over as he tried to open the face of the bat and ended up giving a simple catch behind the wicket.

Perera, who top scored for Sunrisers, struck for the second time in his next over, having Samuels caught at first slip by Cameron White.

PW were reduced to 42 for two in the ninth over. Yuvraj Singh had a very brief stay at the crease, lasting for just four deliveries. He was beaten to a beauty by Amit Mishra only to be stumped by Parthiv Patel. Pandey was the next to go caught by White off Mishra.

The opener played 29 balls for his 15. PW were struggling at 50 for four in 12th over. Ross Taylor and Abhishek Nayar tried to rebuild the inning. They added 33 runs off 27 deliveries before Mishra had Nayar caught at extra cover to finish with 19 for three in his four overs.

Local boy Ashish Reddy gave a vital breakthrough in the next over as Taylor was clean bowled trying to go for a big hit. Mitch Marsh tried to keep his team in the hunt by hoisting Ashish Reddy for a huge six but was unlucky to be run out when skipper Angelo Mathew played a straight shot, touching the bowler’s hand.

Earlier, electing to field after winning the toss, PW bowled with discipline to restrict the hosts.

Making its debut in the IPL, the new Hyderabad franchise failed to post a huge score as their batsmen struggled against some fine bowling by Ashok Dinda, Bhuvaneswar Kumar and Rahul Sharma.

Perera top scored for the home team with 30 off 18 balls. He hit three boundaries and the only six of the inning. Dinda was the most successful bowler for PW, claiming two wickets for 39 in his four overs.

Buvaneswar Kumar conceded only 17 runs in his four overs and claimed one wicket. Rahul Sharma was also impressive with the figures of 4-0-21-1. Yuvraj Singh bagged one wicket for eight runs in his two overs.

It was Patel who tried to give some momentum in the sixth year by hitting Smauel for two boundaries.

However, the left hander did not last as he tried to hit Dinda Sangakkara joined Reddy to steady the innings but the captain failed to play a big inning.

The Sri Lankan, who played a couple of delightful boundaries, was beaten in flight by Rahul Sharma to be cleaned bowled in the 10th over of the inning. The hosts lost two more wickets in the next five overs with the addition of 27 runs.

Local boy Akshath Reddy (27 off 30 balls) was cleaned up by Yuvraj Singh to reduce Sunrisers to 72 for three. Cameron White (10 off 18) also failed to impress. It was some big hitting by Perera in the slog overs which helped the team to reach to a respectable total.