Shimla: Promise remains promises as nothing has been really changed in Shimla after CPI(M) won the Municipal Corporation Election in 2012 by defeating Congress, who had a unbroken 25 years term in running the municipality affairs.

While releasing its document and agenda for election, Chairman and Election Manifesto Committee Kuldeep Tanwar said, “If the CPIM found favor with electorate, the party would bring change in the Shimla city”. But since the mayor and deputy mayor of CPIM party has assumed the office nothing has changed whether we speak of maintenance of roads, parking facilities, problem of sanitation, development of parks, solid waste management, improving green area – tourist spots , regular supply of water, to provide  house to poor persons or better sewerage network for the poor. 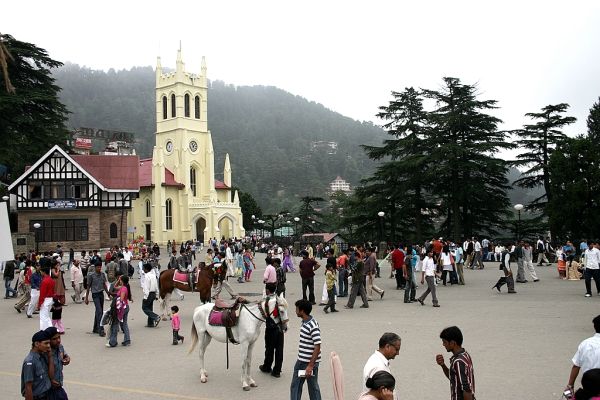 Aakarshan Chauhan, a Kasumpti resident said, “Nothing has changed in the municipality since CPIM won the mayor and deputy mayor elections except that numbers of chakka jams and demonstrations have come down drastically.”

Conditions of roads as they say are not under their control as majority of roads are under PWD but still the ones under MC are in pitiable condition. Look at the condition of IGMC –Lakkar Bazzar road.

Chauhan said “if we see the sanitation project for SADA merger areas, it is not completed yet, which directly reflects how much work has been done by the mayor and deputy mayor since they assumed in power.”

Raguvir Sharma, a resident of the city says, “Its all back to what was around the time congress controlled the municipality for nothing has changed in a year since CPIM won the elections. I did vote for CPIM in the hope that our problems would be solved. Look at the illegal construction going on around, there is no one to keep check on this.” 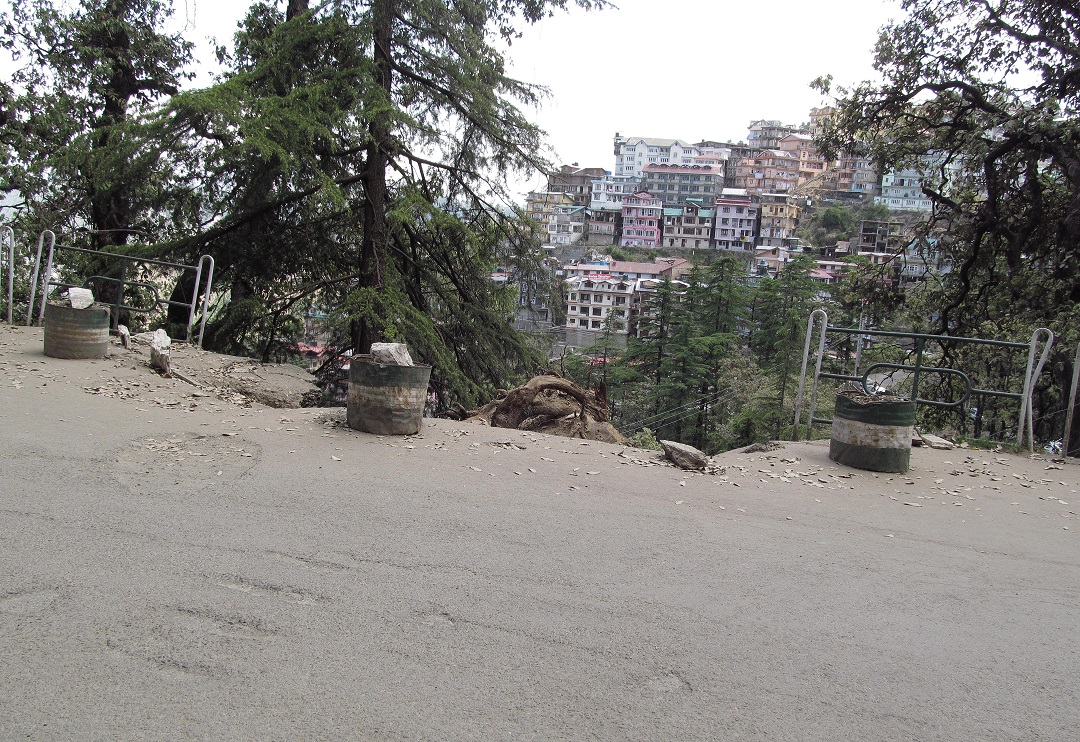 Yet the councilors and other officials did find the money to visit European Union cities and had wonderful trips at the expense of debt ridden MC for a sewerage that one is not sure whether it would ever get implemented, he added.

However, Tikender Panwar, Deputy Mayor claimed that better facilities were being provided than what he congress ever did.

At present we are trying to evolve micro–level planning for providing better facilities to Shimla citizens. We intend to hold a meeting with the different wards for the formation of this, he added.

Talking to Hill Post about maintenance of roads, Panwar said that they were waiting for the onset of summer to carry out the repair works. An amount of Rs 2.5 Cr was sanctioned by the state government for city roads.”

“Presently we are repairing the cart road which comes under the PWD department, he said adding that the sewerage project stood completed in most Shimla wards of Shimla. We are frequently visiting the wards to learn about the problems of the people in order to solve them, said Panwar.