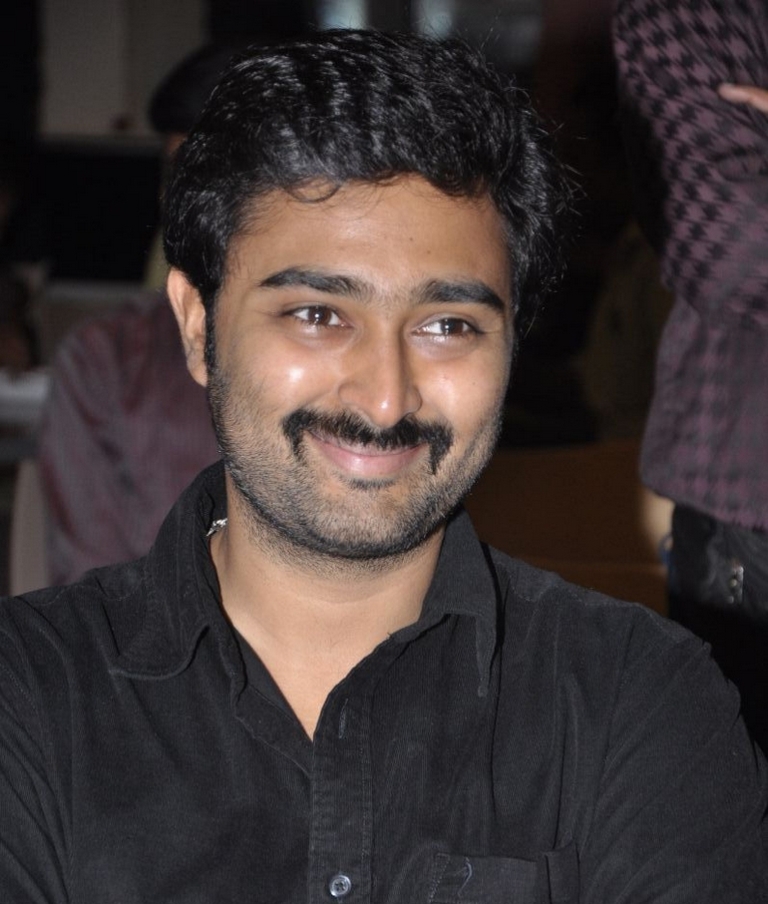 Chennai, April 21 (IANS) Tamil actor Prasanna Venkatesan, who has been only doing multi-starrer Tamil films since 2009, says even though he enjoys doing these projects, he wants to do a solo hero movie.

He has gone solo in Tamil romantic-comedy “Kalyana Samayal Saadham” (KSS), his next release, and now he wants to do at least a couple of more such projects.

“I’m actually going solo with KSS after a long time. Even though all my recent multi-starrer films have been successful, I feel it’s time for me to do solo projects. I want to avoid these films (multi-starrers) for some time and concentrate on doing at least two solo projects,” Prasanna told IANS.

In the last four years, he joined the ensemble cast of multi-starrer Tamil films such as “Naanayam”, “Baana Kathadi”, “Muran” and “Chennaiyil Oru Naal”.

His upcoming two releases “Netru Indru” in Tamil and “Bhai” in Telugu are also multi-starrers.

“It’s been a great learning experience sharing screen space with multiple actors in the same film. I wouldn’t have done these films if I hadn’t got an opportunity to perform. I essayed roles with different shades in these films and I thoroughly enjoyed it,” he added.