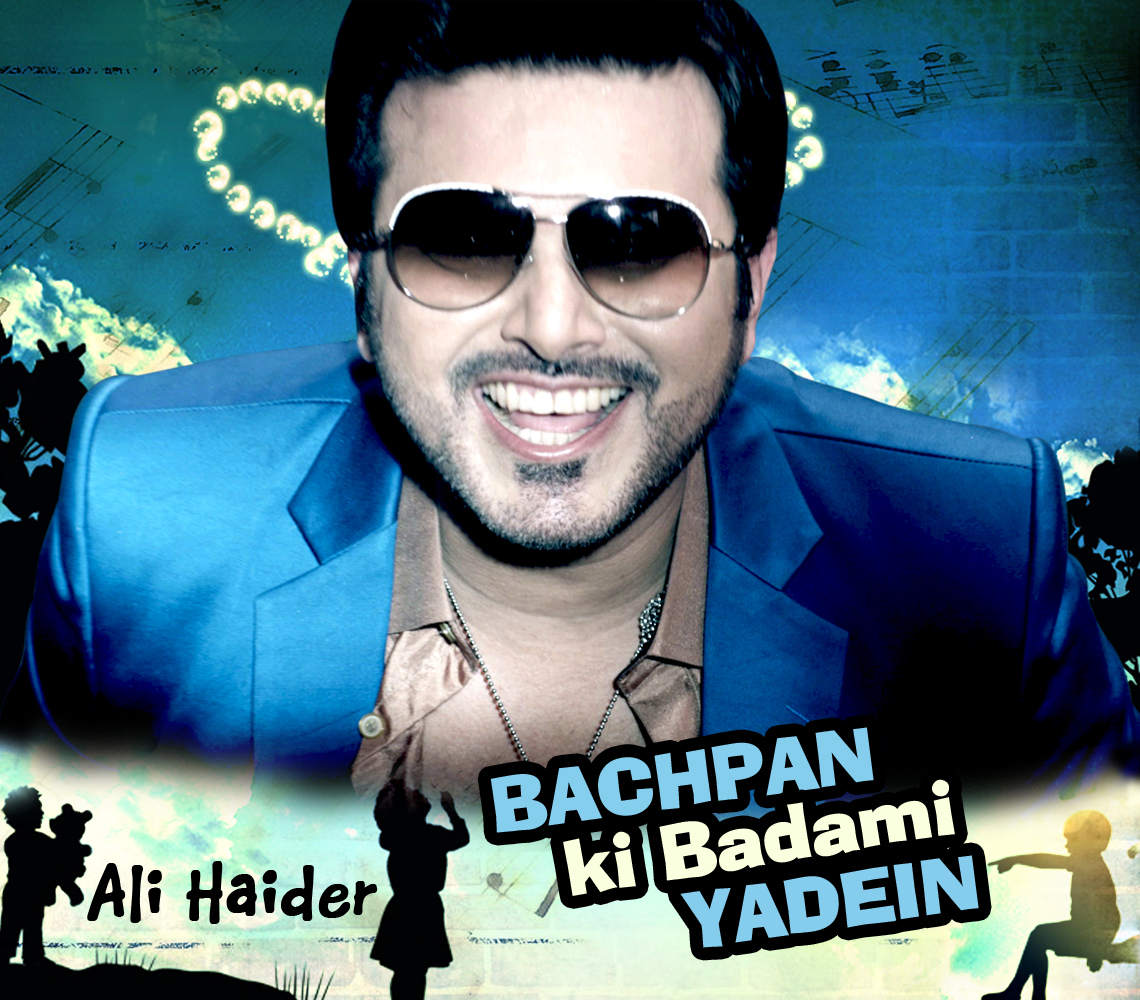 New Delhi, April 6 (IANS) Popular music in Pakistan and India flourishing outside moviedom has reconnected to folk, classical and Sufi traditions to reach out to the younger generation in contemporary makeovers, says Pakistani musician Ali Haider, who shot to fame with albums like “Purani Jeans” and “Sandesa”.

The albums had captured the imagination of South Asian listeners during the 1990s and early 2000 all over the world.

A lot of good work is happening in India and Pakistan, the 42-year-old said.

“Younger and talented musicians are presenting Sufi music in modern andaaz-style so that new generations of listeners can understand Sufi poetry. The Sufi cultural philosophy – the quest for the divine – is difficult for youth to comprehend. The new Sufi albums are bringing the poetry to the mainstream with catchy audio compositions and complementing video footage to give the complex music a visual face,” Haider told IANS in an interview.

The music retains the traditional core but plays on new sensitivities, he said.

The album, with tracks inspired by pop, light classical and Sufi music, marks his return to the mainstream after he retired from it from 2009 to become a “sana khawan, noha khawan (religious chant artiste), sufi musician and artist”. He recited the “naat” in praise of Prophet Mohammed.

“I came back with a Sufi album last year. My new album ‘Bachpan ki…’ is in my signature style – ‘puraani kahani (old stories)’ that speaks of nostalgia and childhood memories. I wanted to bring back the magic of pop magic of my ‘Purani Jeans’ album. I am glad that people have already started comparing it with ‘Purani Jeans’,” Haider said.

The musician said the album is a re-assertion of values and goodness in a society that was changing rapidly. “Everything is so fast now. I wanted to renew our bonds with family values and combine it with fun and excitement. I have included a Sufi track, ‘Maula Ali Janam’, in collaboration with a Persian band,” he said.

He chose the digital platform for the release because of its global reach and easy accessibility.

“Even five years ago, we were used to buying CDs and vinyl albums. But everything is digital now. An artist needs to promote himself more vigorously than before because of the enormous amount and genres of music that are happening on the sub-continent and across the world. The competition is cut-throat unlike a decade ago, when good musicians formed a select club. An artiste needs an effective platform to carry his music,” Haider said.

“Music on the digital platform can be downloaded within seconds and almost by every one,” he said, adding: “Digital platforms are the only ones promoting non-film commercial music.”

The musician said people would not be able to appreciate “alternative music like folk, Sufi, ghazal and light classical genres, had there been no parallel space to promote them”. Moreover, music in the digital space works out to be cheaper.

In Pakistan, the growing music industry, however, still lives on non-film music played by six major music channels that bring independent musicians on board. Music out of the recording rooms happens at live concerts and ensembles of 5-10 musicians at soirees, Haider said.

“I will be touring Canada, the US and India with my live shows of my album later this year,” he added.

Haider says the next phase of music in Pakistan will be folk.

“Not the ektara or the tabla dholak type, pop and rock will be inspired by folk music from the provinces. Sufi has been predominant wave in the industry for the last five years,” the musician said.