New Delhi:  Battling crime day in and day out, Delhi’s policemen are a totally stressed out lot. So now the men in khaki are turning to yoga as a stress buster.

After yoga classes showed positive results at one police station, Delhi Police are planning to take them to more men in the capital. 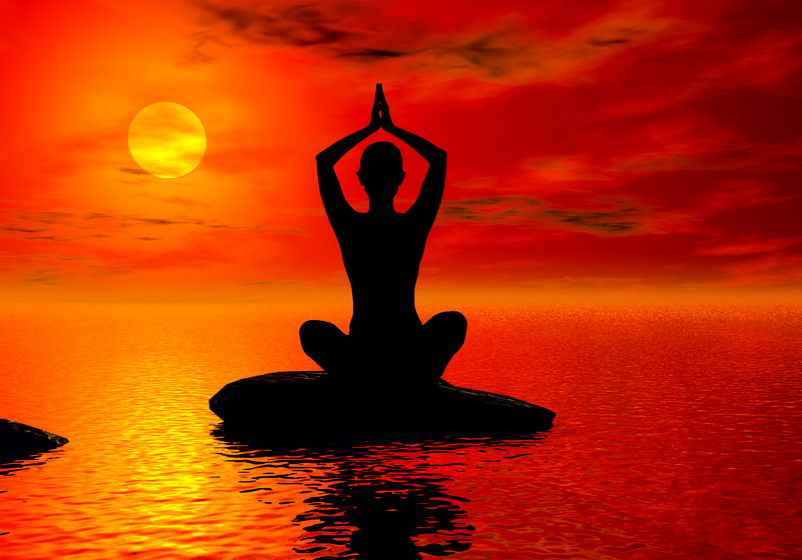 “Our men daily deal with crime, criminals and work for abnormal hours on occasion. All this is bound to lead to stress,” Deputy Commissioner of Police (Northwest Delhi) P. Karunakaran told.

It was his initiative to conduct a yoga camp at the Jahangirpuri police station.

The exercise will continue in the district’s 17 police stations.

“We got a very good response, and now similar yoga camps can be organised in other police stations across the city,” Karunakaran added. Delhi has 180 police stations.

“The classes were successful and satisfying. I am getting feedback from participants that they feel a change in themselves after attending the yoga classes,” Assistant Sub-Inspector Pushpendra Kumar, who conducted the class, told IANS.

He said the policemen found it “very helpful”.

“We could notice the slight changes in them due to yoga. They look more tension-free, relaxed and have more energy for work. We also noticed an improvement in their day-to-day health problems, including depression,” Kumar said.

Kumar, 30, who has been practising yoga for the last five years, said he used to instruct policemen on yoga wherever he was posted.

Another senior police officer said: “Such classes also help in increasing the working capacity of the policemen.”

The idea of yoga was explored when it was noticed that policemen were feeling stressed due to overwork.

There were complaints of sleep-related problems, headaches and indigestion.

“A policemen has to be on duty for more than 10 hours a day, specially those on the law and order duties or posted at a police station. Yoga is very helpful in relaxing and rejuvenating the person,” Constable Satender Singh, who attended the classes, told IANS.