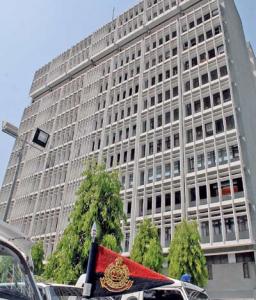 New Delhi: The CAG on tuestday slammed Delhi Police for not modernising the traffic system and its communication network.

According to the report, the physical implementation of the Intelligent Traffic System could not be started as of March 2012 due to deficient planning, thereby, depriving users of benefit of world class traffic system in Delhi.

Police have incurred an expenditure of Rs.7.50 crore, which included consultancy fee of Rs.1.66 crore, and setting up a control facility at a cost of Rs.5.84 crore, it said.

“An amount of Rs.8.47 crore was approved during 2007-08 and 2011-12 for the communication unit under the modernisation scheme but it utilised only Rs.2.70 crore which is only 27 percent of the approved outlay,” report said.

The CAG also found that the communication unit purchased eight vehicles in July 2011 but were these not utilised till 2012 as these were not fabricated for specific purpose.