Sudden drop in temperatures has fruit growers in Himachal Pradesh a worried lot for many crops like peach, plum and pear trees are  in full bloom and sharp increase or drop in temperatures leaves an impact of fruit set that could impact the years produce from orchards. 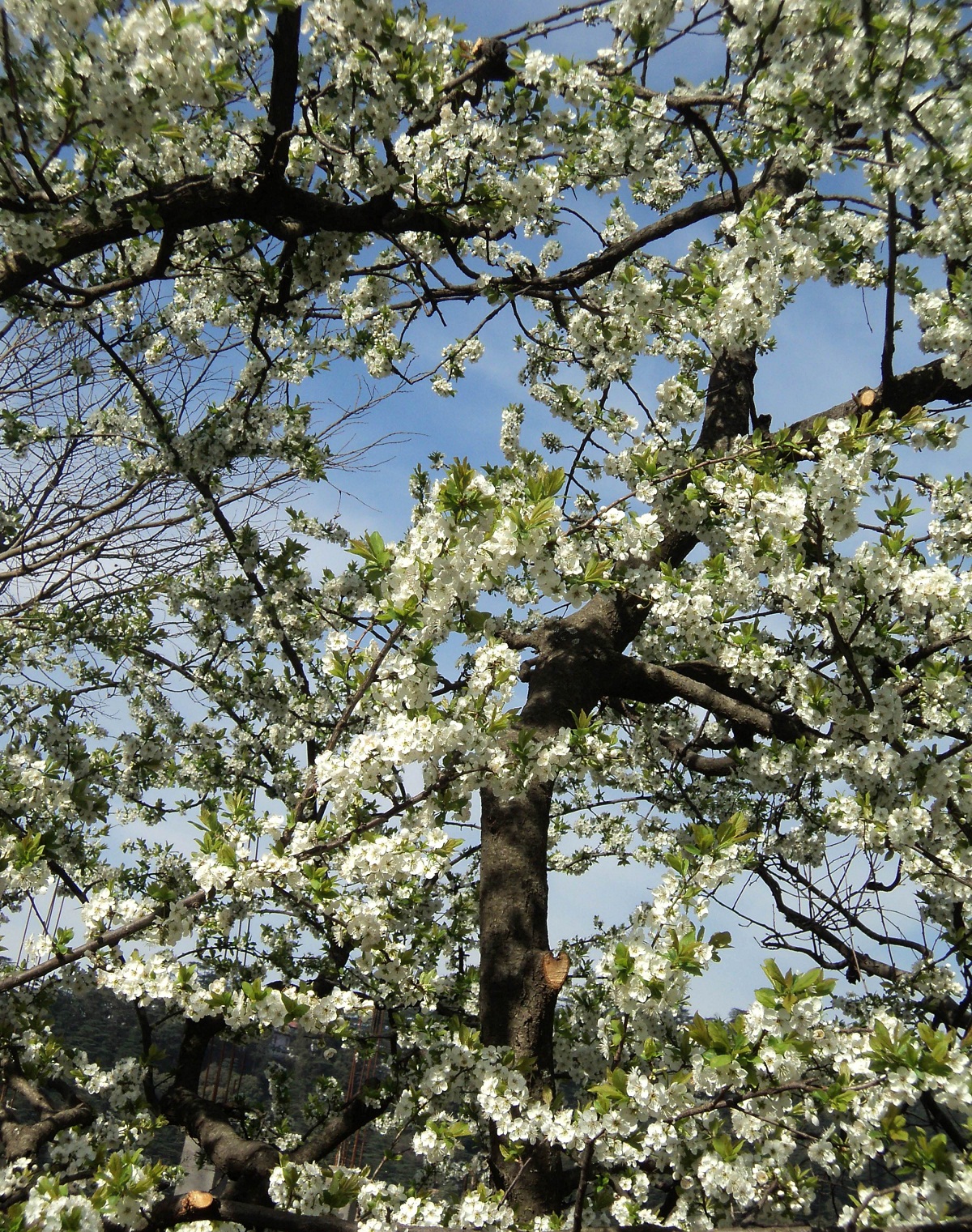 Peach, plum and pear are fruit trees which require temperature around 25 degree Celsius for a good fruit set. These fruit crops  are a major source of the livelihood for farmers of Sirmaur, Kullu, Solan, Manali and Shimla district.

[box type=”info” style=”rounded” border=”full”]Ashish Thakur, a orchard owner from Sirmaur said, “We had a low crop last year, but were hoping for a better crop this year as the winter chill essential for a healthier bloom was there the production of my crop was low last year but this year I am.”

He added that continuous rain and cold weather from past three days has devastated my hopes for getting good crop because the flowering has come on the peach and plum crop.[/box]

According to the horticulture department the production was low last year due to the bad weather but were expectant that the crop would be better this year.

[box type=”info”]A orchard owner from Kullu said, “The suden drop in temperature may dash all hopes of a good crop as much of the bloom has withered because of the prevailing cold conditions. It is essential that temperatures remain moderate for insect activity, particularly bee movement for good  pollination process to take place, which results in a good fruit set..[/box]

[box]BS Rana, a horticulture department official said, “Peach, plum and pear trees are in full blossom and any kind of change in the weather may affect fruit production. Ideal temperatures for good fruit setting for these crops in around 25 degree.”[/box]

Among fruit crops 85 percent of land under cultivation is under apple plantations and the remaining other fruit crops. 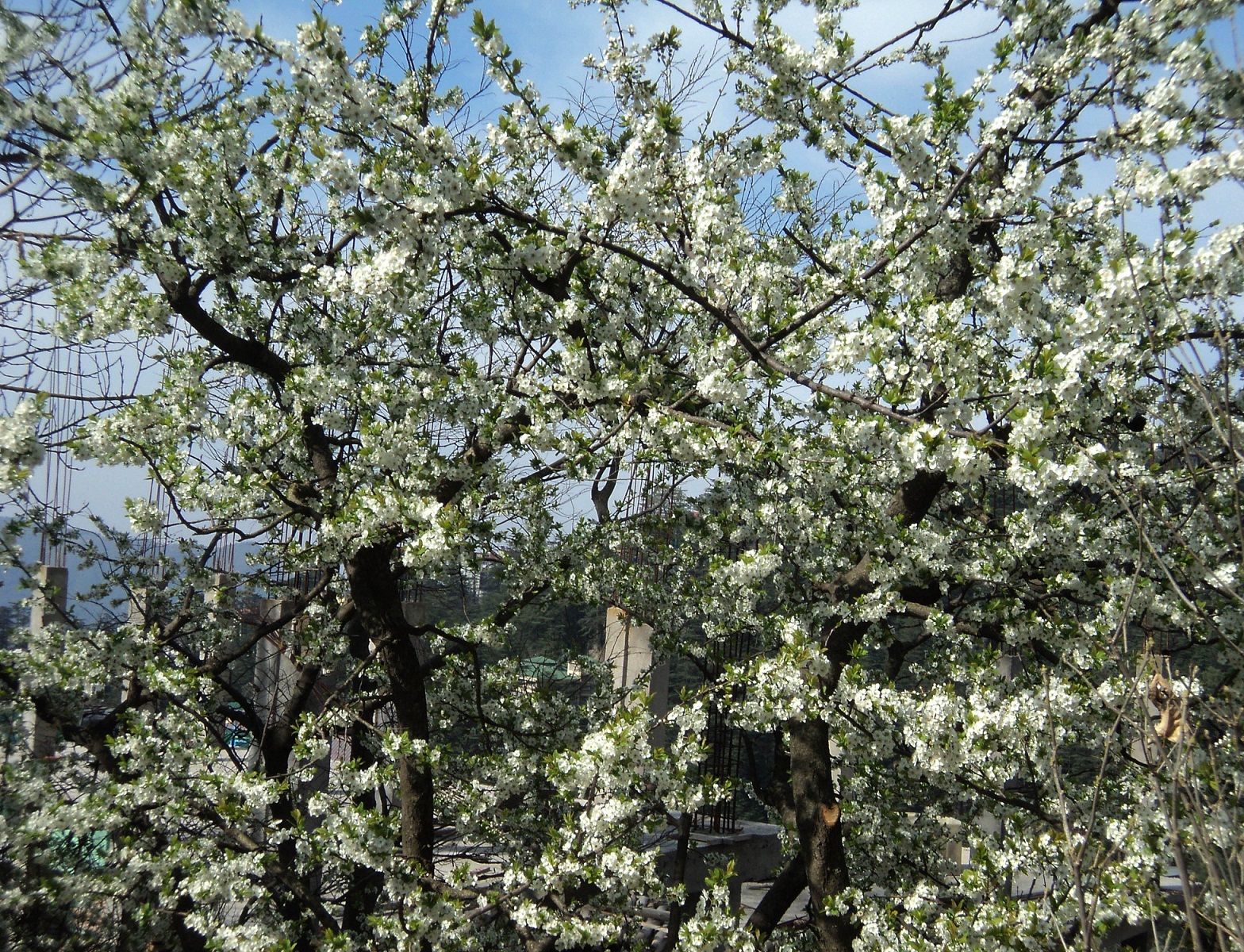