New Delh: BJP leader Tarun Vijay Friday met the home and defence ministers to voice his concern over Google holding a Mapathon competition, saying the internet giant had shown “utmost disrespect for the Indian mapping laws” and wondered if Google was above Indian law. 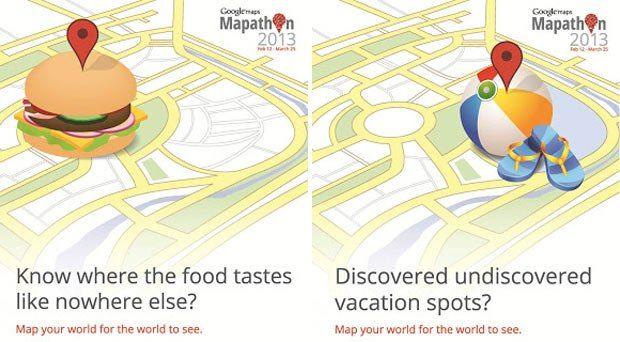 In letters submitted to Home Minister Sushilkumar Shinde and Defence Minister A.K. Antony during the meetings, Vijay urged them to “kindly take up this matter urgently and keep the sanctity and supremacy of the Indian law intact”.

“Google has become habitual of offending Indian sensitivities, and previously also it was found uploading positions of Indian warships, showing Jammu and Kashmir in Pakistan territory and also Arunachal under China,” said Vijay in his letters, a copy of which is with IANS.

The Bharatiya Janata Party (BJP) Rajya Sabha member said Google “has shown utmost disrespect for the Indian law and hasn’t bothered to respond to the complaint filed by the Surveyor General of India”.

He wondered whether Google is above India law or “is the Indian state’s highly respected and constitutional organizations so feeble and weak that Google can ignore their objections so brazenly?”

“No Indian agency would have been allowed to undertake the activities and collecting immense data without the knowledge of the defence ministry and ministry of home affairs and obtaining their prior approval. Why was Google indulging in such activity and why the defence and home ministry didn’t take cognizance of it?