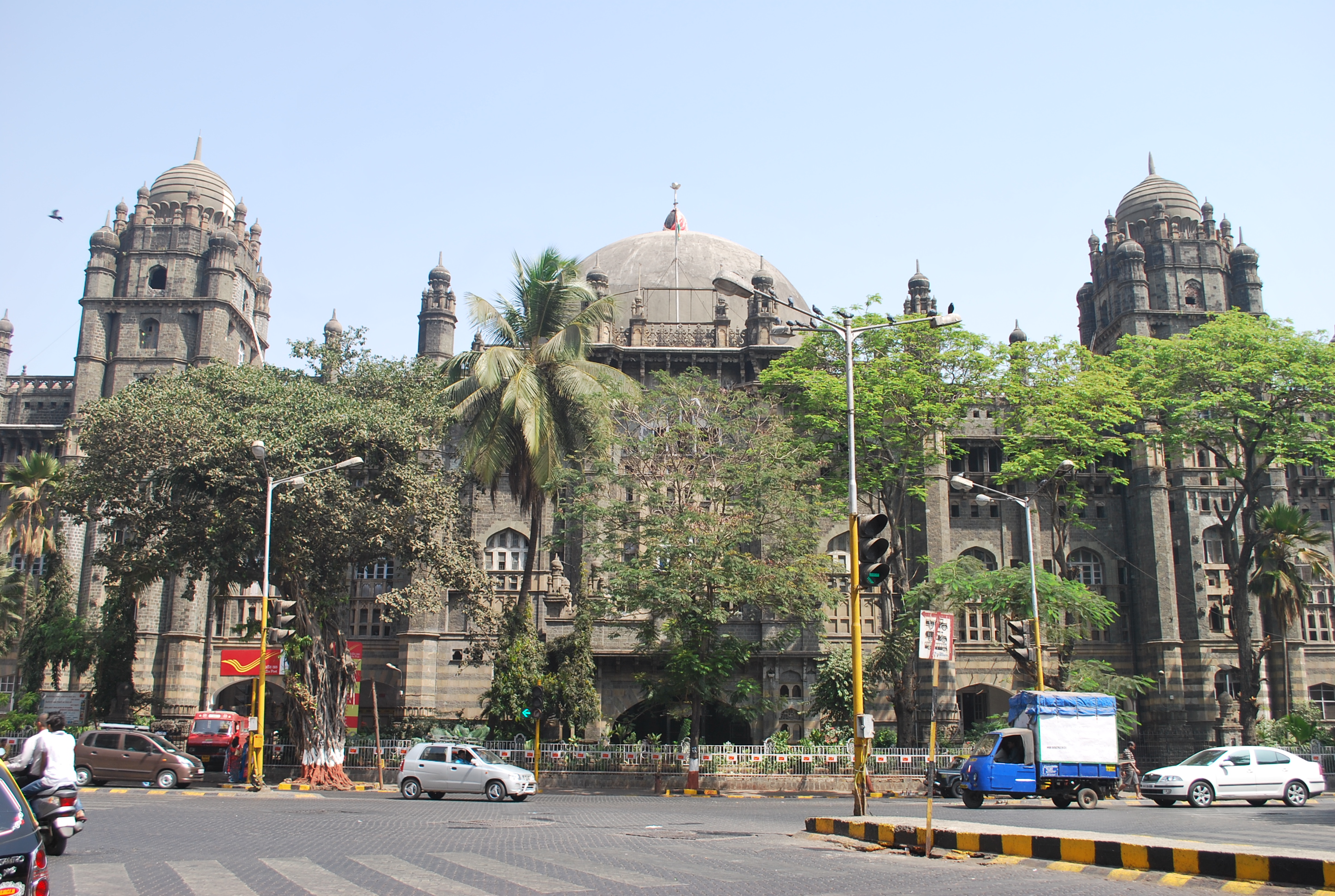 New Delhi, April 11 (IANS) A kilometre-long stretch of the ancient village of Lado Sarai, abutting the historic Qutb Minar archeological complex, bursts into rainbow colours every three months when at least eight of the 20-odd boutique art houses open their new exhibitions together in what has come to be known as the Lado Sarai Art Nite.

The stretch, named Lado Sarai Arts Village, flaunts a medley of mixed-use urban heritage of shops, ancient homes and hip gallery spaces that co-exist cheek by jowl with rural homesteads under the shadow of the towering 12th century minaret visited by hundreds of tourists every day.

It is fast becoming one of the capital’s most fashionable art addresses with topline houses like Wonderwall, Latitude 28, Art Motif, Art Positive, Exhibit 320 and Nature Morte opening their display-cum-sale counters to draw viewers and buyers from the capital and the national capital region including Gurgaon in the last five years.

On April 10, the street was buzzing with life till late in the night with nearly 1,000 buyers, artists, media people and gallerists gallery-hopping to check out the shows in the second Lado Sarai Art Nite of the year.

The last Lado Sarai Nite was on Feb 2, when nearly half a dozen art galleries opened their new shows. The event is two-and-a-half years old – beginning on a modest scale in October 2011.

“Actually, we are trying to build an art community on the street. When we think of buying art at Lado Sarai, it is easy to reach out to buyers with a simultaneous show. They can see all of it together – and so much more than checking out one gallery,” Rasika Kajaria, who manages Exhibit 320, told IANS. 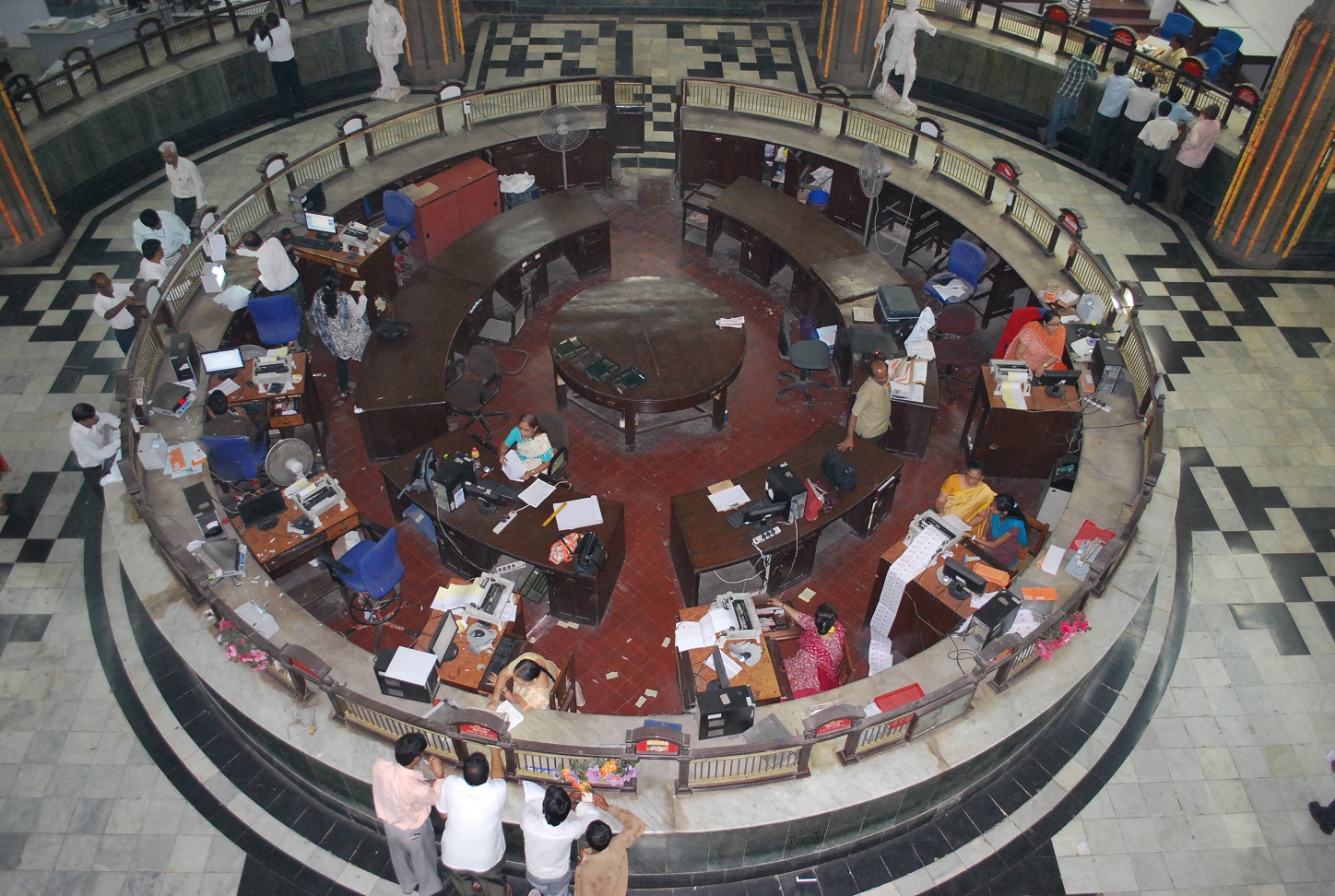 “Lado Sarai is posing a threat to the capital’s traditional arts centres, the Haus Khas Studio village and Garhi, a government-sponsored studio village. Several galleries have downed shutters in Haus Khas and shifted to Lado Sarai. In fact, it is the only visual arts area in the capital,” Kajaria said.

Kajaria said “as Lado Sarai lies midway between Delhi and Gurgaon, the profile of visitors is diverse”. This translates into “spot business and enquiries for purchases”, she added.

Art Motif, one of the reputed art houses on the street, opened a solo exhibition, “The Round” by Ganesh Gohain, a senior artist and sculptor.

“We have no set pattern for dates but we generally decide together about the shows. The footfall has increased over the years. It generally feels nice – a bustling evening,” a spokesperson for the Art Motif Gallery told IANS.

The gallerist, however, said Lado Sarai could not be compared to Haus Khas, which had a wider gamut of lifestyle and art-related boutiques and entertainment spots.

Wonderwall, the street’s lone photography studio-cum-salon drew more than its fair chunk of visitors with “L’Effacement” – two series of self-portraits by Iranian lensperson Morvarid K. telling a story of a “personal battle, dance and frustration with censorship”.

The high point of the evening was the party mood with endless rounds of wine, cheese and apertifs to accompany animated discussions around the art on display.

“I am a regular at the Lado Sarai. Buying aside, I like the enlightened atmosphere of the place with the artists and critics around,” said Jaspreet Singh Bhatti, a senior BPO executive from Gurgaon.

An emerging collector, Bhatti checks out the art houses in Lado Sarai en route from work for affordable contemporary art.

On Wednesday evening, an informal Lado Sarai Nite walk began with the Abadi Art Space that unveiled “Re-construction”, a multi-discipline solo show by Manmeet Devgun. It was followed by Art Positive’s display of works by Hemant Puri and Guillermo Forchino.

The next stops were Art Motif hosting “The Round” and Exhibit 320 lifting the curtains off “Time, Space and Memories”.

“Latitude 28” stole the thunder with twin solo exhibitions, “Ember-A” by Alok Bal and “Born from the Terrain” by Sarika Mehta. The last halts were Studio Art and Threshold Art that made a splash with two contrasting but nuanced group shows hosting a combination of old and new artists.

The Lado Sarai Nite was a telling spotlight on the movement of the new art in the country that critics at the galleries said was becoming younger in years, more abstract and diverse in material, showing a marked trend away from the figurations by older artists.

Lado Sarai drew its first arty resident in 2009 when Mamta Singhania set up the Anant Art Gallery. This was a trigger, pulling niche disply counters like the Bajaj Art House, Art Eterne, Krishna’s Collection, Artoholic’s and Must Art Gallery.

The village dates back to the pre-Islamic era when the area was ruled by the Tomar kings. A soldier of Afghan origin settled in the village with four of his sons, the legend says.