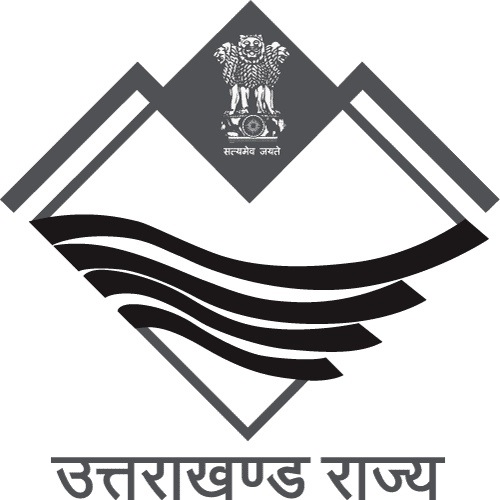 Dehra Dun : As the present Congress government headed by chief minister Vijay Bahuguna gets ready to celebrate its one year in office on March 13, the people of Uttarakhand can only look back for the years of neglect to their hopes and aspirations and a dream and visions of prosperity that spearheaded the agitation for statehood, gone sour.

It was in Nov 2000 that the hill districts of Uttar Pradesh were carved out from the parent state for the formation of Uttarakhand, after years of agitation, in which people took to the streets. They braved not only the scorching heat of the plains, the biting cold of the higher reaches and torrential rains, but the lathis and bullets of the police and lives were lost.

But lack of able leadership, absence of any vision for the future and an inept babudom more concerned of their personal interests than the welfare and upliftment of the masses, saw corruption reaching hew dimensions. Lack of political will, coupled with an inexperienced set of leaders saw this small hill state gradually sliding downhill into the morass that it finds itself today.

While tall claims of achievement will be proudly proclaimed in full page advertisements in the papers, the fact of the situation remains that even the basic needs of medical service, education nearer homes, motorable roads and connectivity to villages, potable water, power in the even nearby villages and jobs for the youth still remain an evasive dream.

The police force in the state which is supposed to look after the law and order situation has come under a lot of flak with its members helping law breakers rather than taking action against them, for reasons best understood.

Having to cut a sorry figure the top brass has been suspending or sending the men to the lines, but then the malaise is too deep rooted from top to bottom.

Tourism and pilgrimage, which could turn the economy of even the far-flung interiors of this small hill state, have been conveniently ignored, except for tall claims and lip service.

The fact remains that even the roads leading to the char dhaams of Bdrinath, Kedarnath, Yamnotri and Gangotri have not been given due thought and improved to make travel safe and easy.

This is perhaps why senior temple office bearers have complained that the pilgrimage season to these famous shrines, which can remain open only for six months in an year as the region is snow bound in the remaining six, is further cut down to just about two months in an year, because of the sad and pitiable condition of the roads. The shopkeepers and others at these shrines can hardly earn enough to live one year on the earning that they make in two months.

It will perhaps be better that rather than continuing to make tall claims of what the government has achieved, the bureaucracy as well as the senior political leaders of Uttarakhand, cutting across party lines, of what has not been done for the people in the 12 years that the state came into being. For 12 years may be a short period in the life of a state, but it spans more than a decade in the life of individuals who have only been living in hope and expectations of a brighter tomorrow.