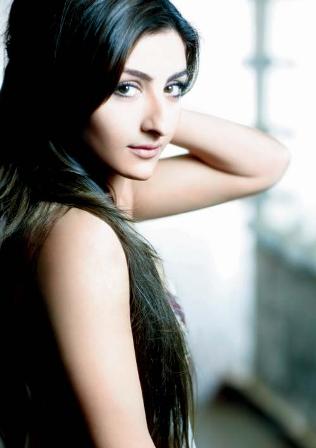 “The age difference between bhai (Saif Ali Khan) and me is nine years and I used to respect him a lot so I never got a chance to fight with him. We only have some verbal arguments,” the 34-year-old said here Friday at a press conference for her film “War Chod Na Yaar”.

Soha, however, says the fighting was mostly with sister Saba.

“I used to fight with my sister (Saba Ali Khan); the age difference between us is only two years,” Soha said.

Saba, the older sister, is a jewellery designer.