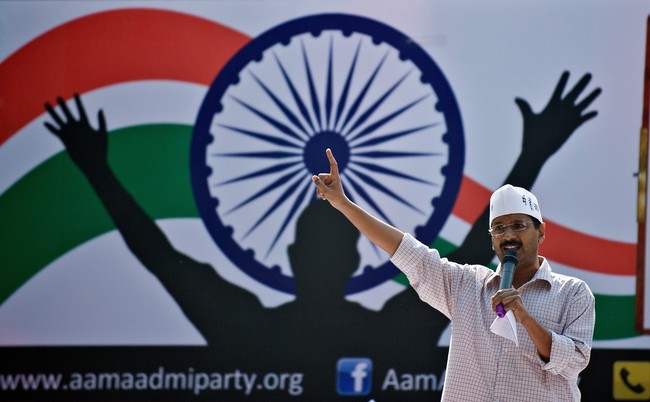 “The protest letters written by Delhiites on the inflated electricity and water bills would be delivered to Delhi Chief Minister Shiela Dikshit’s residence tomorrow (Monday) morning,” AAP said in a statement.

The party also claimed that on the ninth day of the “bijli-pani satyagrah” around 1.27 lakh more people signed protest letters to the chief minister, taking the total number of people supporting the protest to over six lakh.

The statement also said the charges for electricity and water have increased manyfold in the capital, due to corruption of the state government and private companies.

“As the number of Delhiites who have decided not to pay their bills swells by the day, the ball is in the court of Shiela Dikshit now. Would she listen to the voice of people who have elected her to power or continue to support private companies?” the statement asked. 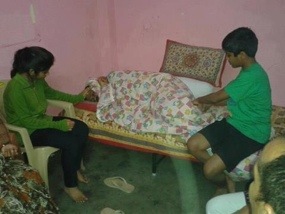 Meanwhile, Kejriwal’s health is reportedly stable, and his vital parameters are all within the normal range. Doctors said he had lost seven kg since he began his fast on March 23. Kerjriwal is reportedly diabetic.