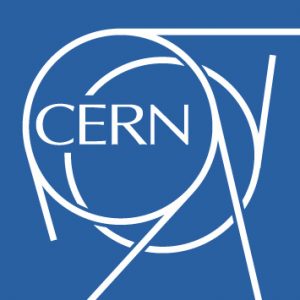 Geneva (IANS) Physicists found that the new particle discovered in July 2012 is “looking more and more like a Higgs boson” after analysing more data, the European Organization for Nuclear Research (CERN) said today.

“It remains an open question, however, whether this is the Higgs boson of the Standard Model of particle physics, or possibly the lightest of several bosons predicted in some theories that go beyond the Standard Model. Finding the answer to this question will take time,” CERN said in a statement.

It said that the two independent teams, CMS and ATLAS, have compared a number of options for the spin-parity of this particle, and these all prefer no spin and positive parity, reported Xinhua.

“This, coupled with the measured interactions of the new particle with other particles, strongly indicates that it is a Higgs boson,” CERN said.

Researchers will need much more data from the Large Hadron Collider (LHC) to characterize all of the decay modes in order to determine whether this is the Standard Model Higgs boson.

CERN announced that CMS and ATLAS have observed a new particle consistent with the long-sought Higgs boson, a theorised sub-atomic particle believed to confer mass, on July 4 2012.

Higgs boson is part of a theory called “Higgs mechanism”, an essential part of the standard model.

The mechanism, proposed by Higgs and other physicists in the 1960s, explains how elementary particles obtain mass. The particles gain mass by interacting with the Higgs field that exists everywhere in the universe.

The LHC started the first long shutdown (LS1) after three years of successful running in February for maintenance and upgrade.