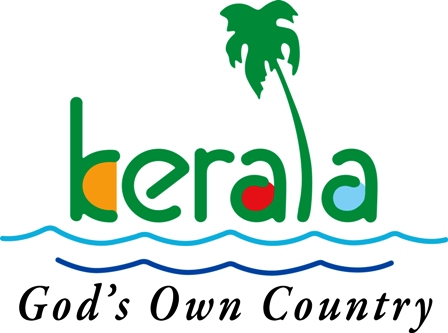 The ‘Seaplane Project’ and ‘Project Muziris’ were formally launched at Kerala Super Hits, an event organised by the Kerala tourism department here.

The Seaplane Project is aimed at improving air connectivity across the state, and will be implemented by Kerala Tourism Infrastructure Ltd. (KTIL), information officer Nand Kumar said.

“We have been trying to improve air connectivity in the state. Last year, we started a collaborative programme with Jet Airways but more needs to be done in this regard,” Nand Kumar added.

The project will be launched in the priority circuit at airports like Kochi, Calicut and Thiruvananthapuram, along with destinations like Astamudi, Punnamada, Kumarakom, Bolgatty and Bekal, he said.

The objective of Project Muziris is to create awareness about the cultural distinctiveness and diversity of the legendary port of Muziris, Nand Kumar said.

“The Muziris Heritage Site (MHS) stretches from north Paravur in Ernakulam district to Kodungalloor in Thrissur district,” he said, adding that “more than 25 museums will be opened to appreciate the Muziris heritage”.

On the recent cases of sexual assault on foreign nationals, Nand Kumar said: “We run awareness programmes to educate locals and those associated with the (tourism) industry. They recognise that such incidents can affect their livelihood. Also, the police provide security to the tourists.”

He added that Kerala witnessed about 250 percent growth in the arrival of foreign tourists and 100 percent increase in arrival of domestic tourists in the last decade.

Aimed specifically at foreign tourists, the campaign will provide therapeutic and rejuvenation programmes, whereby their stay is expected to go up to 18 days per person from the present stay of 16.2 days.