Shimla: The public sector undertakings (PSUs) in Himachal Pradesh continued to drain on fund-starved government with their cumulative losses standing at Rs.2,188 crore till March 2012, says a report. 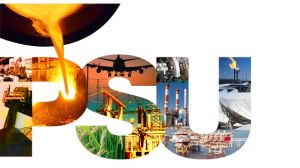 It said 12 of the 20 PSUs have been in the red. Even the remaining ones have recorded marginal profits during the year.

Interestingly, government investment in the PSUs increased from Rs.1,877 crore to Rs.2,022 crore during that period.

Surprisingly, the Himachal Pradesh Tourism Development Corp, which claimed that the annual tourist arrivals in the state was over 1.6 crore mark in 2012 has cumulative losses of Rs.16.77 crore.