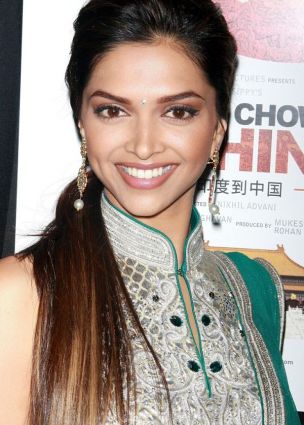 Mumbai, March 29 (IANS) Despite a jam-packed shooting schedule, Deepika Padukone has taken time out to perform at the opening ceremony of the sixth season of Indian Premier League (IPL) in Kolkata.

Deepika had performed at the IPL inaugural in 2010 also.

A source said: “Deepika has been practising every day after her pack-up. She agreed to perform only recently, as her schedule is choc-a-bloc. Having said that, she is looking forward to performing at the IPL opening ceremony.”

Her performance is being choreographed by Geeta Kapoor.

“She is currently shooting in Wai for ‘Chennai Express’ and takes out two hours every day to practise, after her pack-up,” added the source.

The opening ceremony will take place April 2 at the 100,000-seat Salt Lake Stadium and a full crowd is expected.

Several other A-list actors will be shaking a leg at the opening including Shah Rukh Khan and Katrina Kaif. Also coming is international rapper Pitbull.