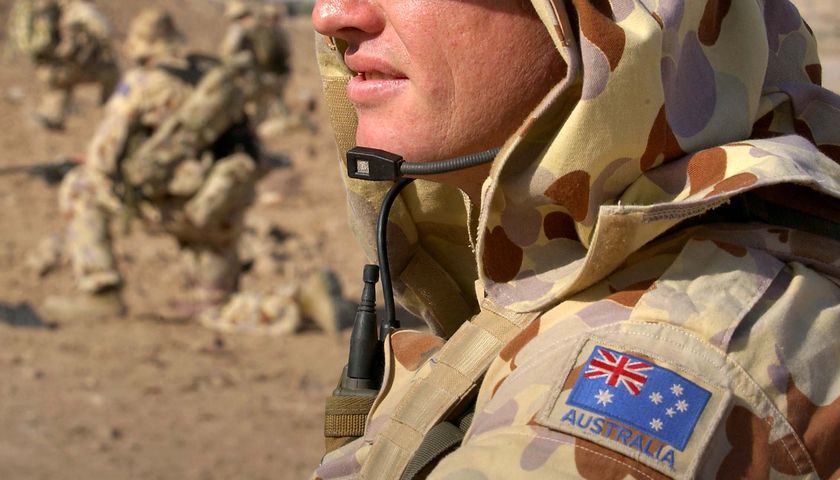 Australia has some 1,550 troops in Afghanistan now, mostly in Uruzgan province. At least 1,000 will return to Australia by the end of this year, Defence Minister Stephen Smith announced here on Tuesday.

Xinhua quoted him as saying that the Nato-led International Security Assistance Force had made the decision to close the Tarin Kowt base.

This base is the principal Australian base in Afghanistan and is used by both reconstruction, mentoring and special forces troops.

“The effect of that closure will be that Australia will no longer have a permanent presence in Uruzgan, and the majority of Australian Defence Force personnel will return from Afghanistan to Australia,” he said.

From 2014, Australia will train, advise and assist the Afghan national security forces by continuing to provide embedded headquarters staff, advisers at the Corps level and trainers at the Afghan National Army Officer Training Academy in Kabul.

Under an appropriate mandate, Australia remained prepared to make a special forces contribution, either for training or for counter-terrorism purposes, Smith said.

Defence Force chief David Hurley also pointed out there were still decisions pending on the further use of special forces in Afghanistan.

In the meantime, Australian troops will continue to train and advise Afghan army forces and remain “combat ready” to assist if the need arises.