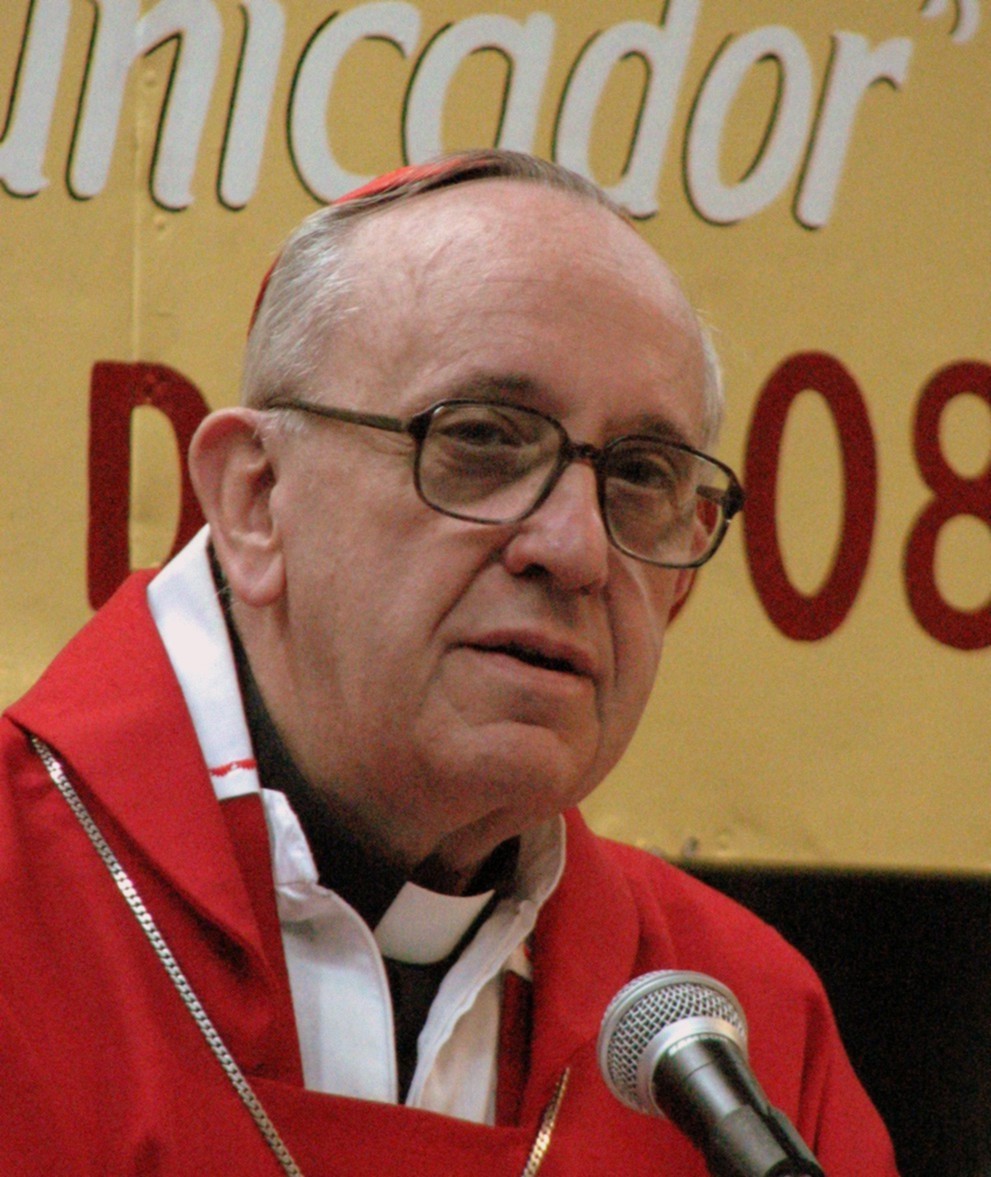 Vatican City:  Cardinal Jorge Mario Bergoglio from Argentina was Wednesday night elected the Catholic Church’s 266th Pope. He is first Latin American to be pontiff, and will call himself Francis I.

After his election, the 76-year-old Pope appeared on a balcony and greeted crowds in St. Peter’s Square, BBC reported. He was the archbishop of Buenos Aires.

He asked the faithful to pray for him. Cheers erupted as he gave a blessing.

Pope Francis replaces Benedict XVI, who resigned Feb 28 at the age of 85, saying he was not strong enough to lead the Church.

He is the first Jesuit to become pope.

A member of the Jesuits and ordained in 1936 after four years as priest, Bergoglio became head of all the Jesuits in Argentina, Xinhua reported.

After studying in Germany, he became bishop of Buenos Aires in 1992 and archbishop in 1998. A strong supporter of helping the poor, Bergoglio was made cardinal in 2001.

The 115 cardinals have been in isolation since Tuesday, and held four inconclusive votes.

At least 77 of them, or two-thirds, would have had to vote for a single candidate for him to be elected Pope.

Crowds with umbrellas gathered in the square waving flags from around the world.

The Catholic News Agency said people were running through the streets of Rome, hoping to reach St. Peter’s Square in time for the appearance of the new Pope.

“It’s so emotional. We thought we were going home and the smoke was going to be black,” one Catholic told the BBC. “We’re so touched. It was really incredible.”