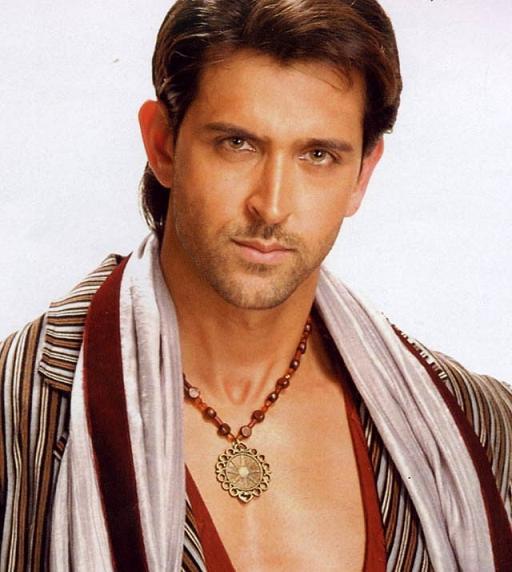 New Delhi:Technology may have made action safer but not easier, says Bollywood actor Hrithik Roshan, known as much for his superbly executed action stunts in films and ads as for his acting.

Action in Bollywood films was of the “dhishoom, dhishoom” variety till the 1990s, but advanced technology and increased use of special effects brought in a new twist.

“Action is not easier (with better technology). Maybe it is safer,” the actor told IANS over phone from Mumbai.

Hrithik has done films like “Mission Kashmir”, “Krrish”, “Dhoom 2” and “Agneepath”, all of which gave him ample scope to demonstrate the daredevilry that has won him so many fans. He recently wrapped up the action-packed “Krrish 3”, and even jumped off a cliff in Bali for an ad for aerated drink Mountain Dew.

In his view, actors and filmmakers who dabble in action have many advantages now, especially with the boom in demand for films like “Rowdy Rathore”, “Dabangg”, “Don: The Chase Begins Again” and “RA.One”.

“In that regard you can say, yes (technology has made action easier). When it comes down to doing them, there is always some adrenaline pumping and there is nervousness,” said Hrithik, who is fit as the proverbial fiddle.

At 39, and after over a decade of making his way to the A-listers of Bollywood, Hrithik, son of veteran actor-filmmaker Rakesh Roshan, believes success comes when “dreams turn to challenges”.

“Once you live enough of life, you realise that all those dreams that you are afraid of are only challenges. So, I call them challenges and it will make you nervous, which is full of good energy. The anxiety and nervousness is good for you.

“It is all of this that has got me where I am today. I have reached this place only with this kind of philosophy,” said the actor, who used to stammer once upon a time.

Hrithik, now a father of two, made a blockbuster debut with “Kaho Naa…Pyaar Hai” in 2000. He then cemented his spot in the industry with projects like “Kabhi Khushi Kabhie Gham”, “Koi…Mil Gaya”, “Dhoom 2”, “Jodhaa Akbar”, “Zindagi Na Milegi Dobara” and “Agneepath”.

A dancer par excellence, the actor admits his only aim in life is still about “putting in my best to find out my true potential”.

“I am on a mission to make this the best life, come what may, and every day is a step forward in finding out my true potential,” he said.

That holds true for his brand associations too.

After endorsing brands like Hide & Seek, Reliance Mobiles and Liberty Footwear, the actor is promoting Mountain Dew, the slogan for which reads: “Darr se Mat Daro, Darr Ke Aage Jeet Hai”. It translates to – ‘Don’t fear your fears, victory lies ahead of them’.

Hrithik feels it is “one of the best fits” for him.

“The brand has taken the philosophy of my life and put it on the billboard, as well as visually expressed it through various channels to the people. The basic principle of my life has always been that way,” he said.