New Delhi: A rare exhibition of ethnic art motifs of tribal communities such as Gonds, Bhils, Rathwas, Sauras and Warlis opened in the national capital Saturday. 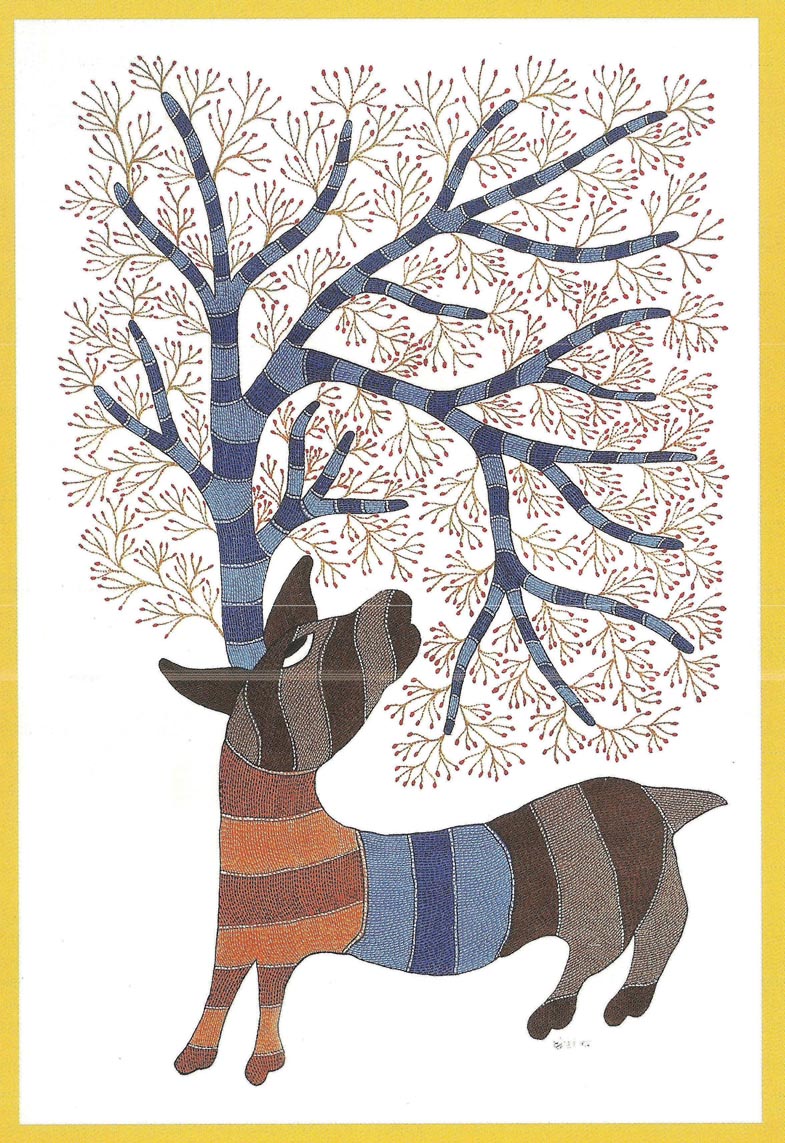 The artworks, painted in simplistic style, depict life of the ethnic groups, including their gods and goddesses, love for nature, affinity to colours, festivals and community bonding.

Organised by the Tribal Cooperative Marketing Development Federation of India (TRIFED) under the Ministry of Tribal Affairs, the show aims to save ethnic paintings from fading into oblivion and bringing them into the mainstream.

Among the well-known artists whose works are on display are Nankushia Shyam and Japani, Paresh Rathwa, Rameshwar Munda and Jivya Soma Mashe.

“They vent their creative expressions by sketching on rocks or smearing patterns with cow dung or rice flour on walls. But many such artists never get attention of the world outside and their art dies with them. Our focus is to bring some of these gifted people into the mainstream,” TRIFED managing director Jiji Thomson said.

Tribal art has changed with times. Rice flour, natural dyes and mud wall surfaces — the traditional drawing tools, have given way to paper, canvas, acrylic and waters colours with artists such as Jangarh Singh Shyam and his students opening up to modernism.

In the last decade, ethnic has found space in the mainstream because of increased efforts by tribal welfare and culture ministries. 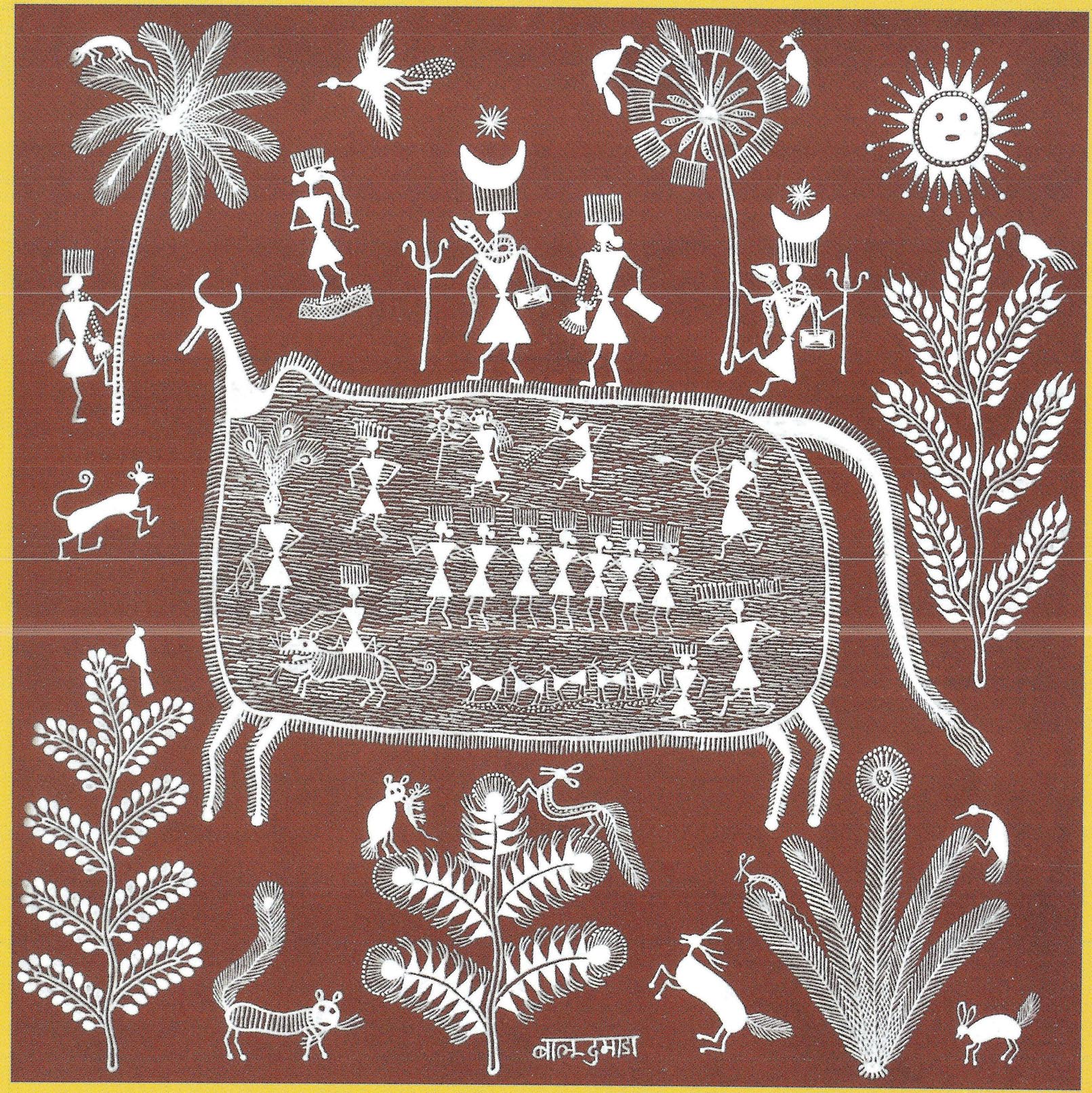 The art is much sought in the western markets. According to rough estimates, these artworks sell for Rs.50,000-Rs.200,000 though many artists complain of feeling short-changed because of the sporadic nature of the exhibitions.

Companies such as the Kedia group have been bringing tribal art to metropolitan centres and building archives with extensive documentation to preserve the genres under their corporate social responsibility initiatives.

The national capital got its first dedicated tribal art gallery, The Must Art Gallery, last year.

The gallery, owned by Tulika Kedia, hosts solo and group shows by talented but little-known tribal artists from Chhattisgarh and Madhya Pradesh.

Kedia has a personal collection of nearly 2,000 ethnic works of art.

Also, Bharat Bhavan in Bhopal in Madhya Pradesh, which has a large collection of ethnic art, is building a separate tribal art facility to encourage more artists to come out of their insular aesthetic fold, said an official of the culture ministry, who did not want to be named.