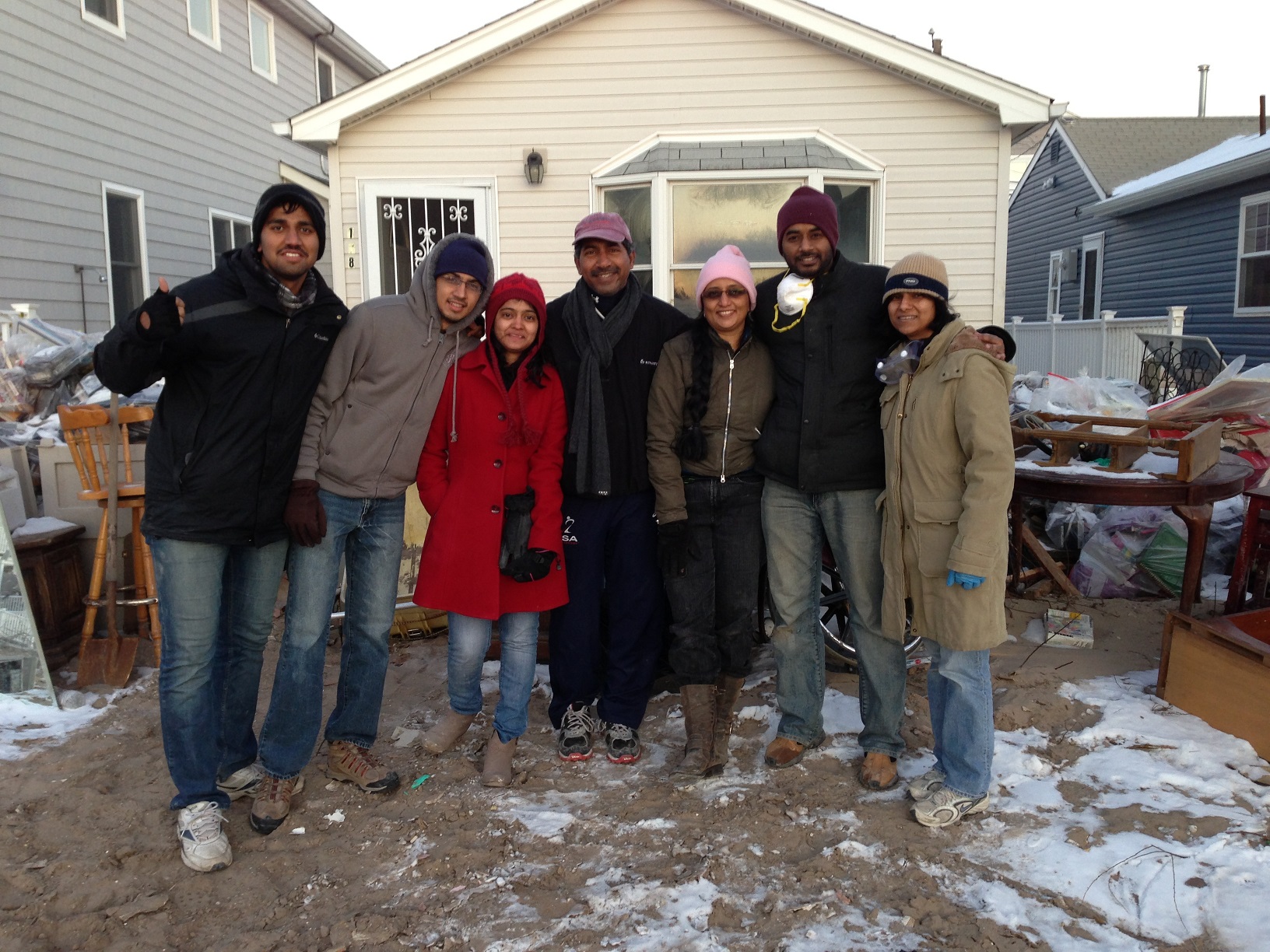 Nagpur: Inspired by a media story, a group of young NRIs from the US have pooled their resources and sent a modest aid package to farmland widows and orphans of Vidarbha.

The group was inspired to act after reading an IANS story about a Parsi couple from Mumbai who had contributed Rs.1 million to farmers in Vidarbha experiencing distress as a result of crop failure.

The NRI group is led by Suresh Ediga, hailing from Hyderabad but settled in Metuchen, New Jersey for over a decade. “Suresh, along with like-minded NRI friends, have decided to adopt 10 widows and give them around US$ 4,000 (Rs.200,000) to take care of their requirements,” said Vidarbha Jan Andolan Samiti (VJAS) chief Kishore Tiwari.

Speaking to IANS from Metuchen, Ediga said that each of his 10 friends had decided to contribute Rs.20,000, which the VJAS will utilise to provide appropriate relief to 10 families in Vidarbha.

“We requested VJAS to provide us with a list of the 10 most needy widows, orphans or families. We have already sent the first instalment of Rs.80,000 and shall send the remaining amount shortly,” Ediga said.

Ediga said that his friends and he were shocked to read about the plight of the Vidarbha farmers. He said that many people, including NRIs in the US, are unaware of the harsh conditions of life of widows and orphans in eastern Maharashtra.

“After getting the list from VJAS, I sent out an appeal to my friends on social networking sites and many of them responded enthusiastically. This is our humble contribution to the great work being done by activists like Kishore Tiwari,” Suresh said, lauding the VJAS.

The first beneficiaries include:

Anjubai Bhusari, Pada village, has received help for professional courses for her son and daughter; Ratnamala Tekam of Mangi village has received money to repay an agriculture loan she was unable to repay after crops failed. Usha Ashthekar of Sakhra village will be able to start a small independent business to support herself and her family. Nirmala Shende of Pada village will receive money to install a water pump and lay a pipeline in her farm.

VJAS has already submitted another list of six widows needing urgent help, and Ediga and his friends have agreed to help them.

Appreciating the role of IANS in highlighting the issues of Vidarbha, Tiwari said that after the Jan 16 story (“A Parsi couple’s healing touch to Vidarbha’s farmers”), there have been offers of donations from shocked readers in India, the Middle East, Far Eastern countries, Europe, the US and Australia.

“Many have written asking how they could contribute in their own small manner, and some like Suresh Ediga have extended help as a group. We said that the situation in Vidarbha is alarming and every form of monetary or material help is welcome,” Tiwari said.

Cyrus Guzder, 76, and wife Lyla, 70, have spent over Rs.10 lakh so far on providing educational support to children in the region, helping widows set up small enterprises and enabling them to live a dignified life.

“This is our small and humble gesture to do whatever we can to mitigate the sufferings of the farming community here,” said Guzder, reluctant to speak about his philanthropy which has now inspired many around the world.