New Delhi: Himachal Pradesh Wednesday demanded that subsidised pulses and cooking oil be included in the food security bill. It also sought the coverage of all residents of the state under the bill. 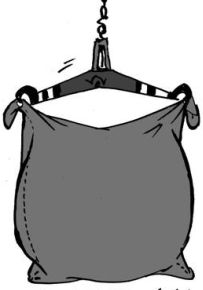 “The state is providing three pulses, cooking oil and iodised salt at subsidised rates through the public distribution system at its own cost despite financial constraints. Under the food security bill, there should be a provision of subsidised pulses and cooking oil,” Food and Civil Supplies Minister G.S. Bali said at the food ministers’ conference here.

Pointing out that the state is not self-sufficient in food production, he demanded that the bill cover the state’s entire population under the bill as against the proposal of 75 percent rural and 50 percent urban population.

The minister also asked for liberal financial assistance for expansion and upgradation of the state’s foodgrain storage capacity from the existing 46,160 tonnes.

The state civil supplies corporation is providing three pulse, two edible oils and salt at subsidised prices to the around 11,00,000 above poverty line ration card holders in Himachal Pradesh.