The list, a ranking of India’s biggest entertainers based on their income and popularity, also features Bollywood superstar Salman Khan and cricketer Mahendra Singh Dhoni on the second and third spot, respectively. 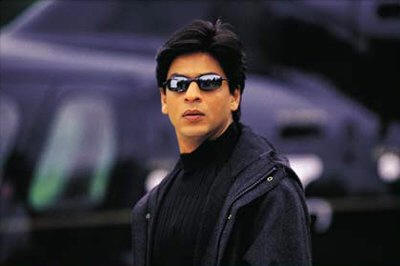 Both Salman and Dhoni are ahead of Shah Rukh in terms of popularity and fame, but King Khan occupies the top spot courtesy his earning power, mainly riding on massive income from brand endorsements, according to the official website of the magazine.

The list was arrived at after a rigorous data collection process that considered the celebrities’ income (from the business of entertainment) and fame (as measured by media mentions, online presence and social media followers) in a definite time period.

Dhoni, captain of the Indian cricket team, is the top sportsperson, while Oscar-winning composer A.R.Rahman leads the pack of singers/musicians and is the only representative of the category in the top 20.

A majority of celebrities who made it to the list fall in the age bracket of 30 to 50. However, 12 youngsters, including Saina Nehwal, Virat Kohli, Anusukha Sharma and Sania Mirza have broken into the top 50.

At 23, Saina Nehwal is the youngest celebrity on the list.

The special edition of the magazine will hit stands Saturday.