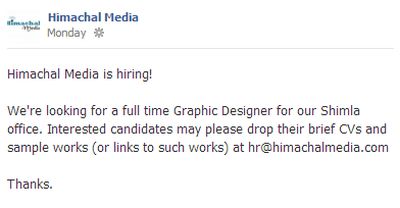 The findings shed light on how our memories favour natural, spontaneous writing over polished, edited content, and could have wider implications for the worlds of education, communications and advertising.

They were stripped of images and removed from the context of Facebook, and compared to memory for sentences picked at random from books and also to human faces, according to a university statement.

Researchers found that in the first memory test, participants’ recall for Facebook posts was about one and a half times more than for sentences from books.

In a second memory test, it was almost two and a half times as strong as for faces.

Mickes, psychologist at Warwick, said: “We were really surprised when we saw just how much stronger memory for Facebook posts was compared to other types of stimuli.

“These kinds of gaps in performance are on a scale similar to the differences between amnesiacs and people with healthy memory.”

A further set of experiments delved into the reasons behind this.

As one might expect, Facebook updates are easier to memorise as they are usually stand-alone bits of information that tend to be gossipy in nature.

Christine Harris said: “We learn about rewards and threats from others. So it makes sense that our minds would be tuned to be particularly attentive to the activities and thoughts of people and to remember the information conveyed by them.”