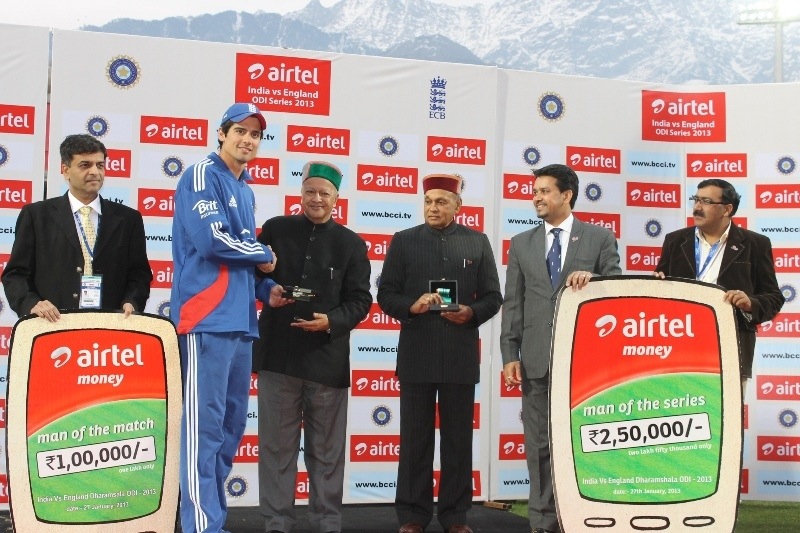 Having already lost the series, the visitors secured the consolation win when they chased down India’s score of 226 all out without much difficulty and with 16 balls to spare.

Bell played the anchor role, taking his team past the finishing line with help from Joe Root (31) and Eoin Morgan (40 not out).

Alastair Cook won the toss and put India in to bat in cold morning conditions.

The Indian batsmen were in trouble from the outset, playing one too many expansive shots. The hosts had lost half of the side by the 22nd over with the score on 79. 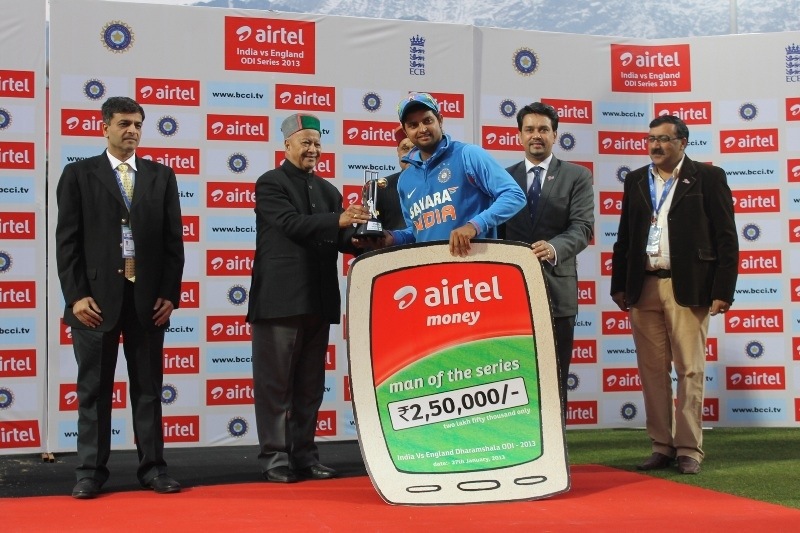 Gautam Gambhir (24) once again failed with the bat as the opening partnership woes continued for India. Rohit Sharma (4), Virat Kohli (0) and Yuvraj Singh (0) fell with the score on 24 and from then on, it was always going to be tough to get back in the game.

Suresh Raina, who has been in sparkling form this series, was the only silver-lining on an otherwise lacklustre day for the hosts.

His innings of 83 off 98 balls took India to a fighting score. The left-hander was well supported by Ravindra Jadeja (39), who has also impressed in the five-match series.

Bhuvneshwar Kumar (31) showed his credentials with the bat, playing a cameo late on in the innings.

In reply, England started off shakily. Indian umpire Sudhir Asnani once again made a case for the Decision Review System (DRS) with another appalling decision.

Ishant Sharma in his first over had the English captain caught behind but Asnani failed to see or hear the edge thus leaving the bowler and fielders stunned.

But from thereon the visitors didn’t put a foot wrong and coasted to victory.

There were many positives for the visitors, who will be happy to see the performances of Tim Bresnan and James Tredwell with the ball.

Bresnan (4/45) got the ball to swing and bounce asking many tough questions of the Indian batsman. But the find of the tournament for the English has been off-spinner Tredwell (2/25).

Tredwell was once again economical and took two crucial wickets. His innocuous off-spin has troubled the Indians, who have tried to dominate him but have failed miserably.