“For many years, we understood that we could make a positive contribution to the news and information available in and about the US and what we are announcing today will help us achieve that goal,” Al Jazeera Director General Ahmed bin Jassim Al Thani said in a statement as quoted on Al Jazeera’s website. 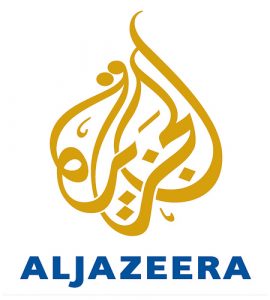 “By acquiring Current TV, Al Jazeera will significantly expand our existing distribution footprint in the US, as well as increase our news gathering and reporting efforts in America.”

Set up by former vice president Al Gore seven years ago, Current TV is available to some 60 million homes with cable or satellite television in the US.

Al Jazeera plans to establish a US-based news channel, Al Jazeera America, to be headquartered in New York City. It plans to open additional offices at key US locations in addition to its existing news bureaus in New York, Washington, Los Angeles, Miami and Chicago.

Though Al Jazeera did not disclose the purchase price, but the New York Times reported citing people with direct knowledge of the deal that it was around $500 million, with $100 million paid out to Gore who owned 20 percent of Current.