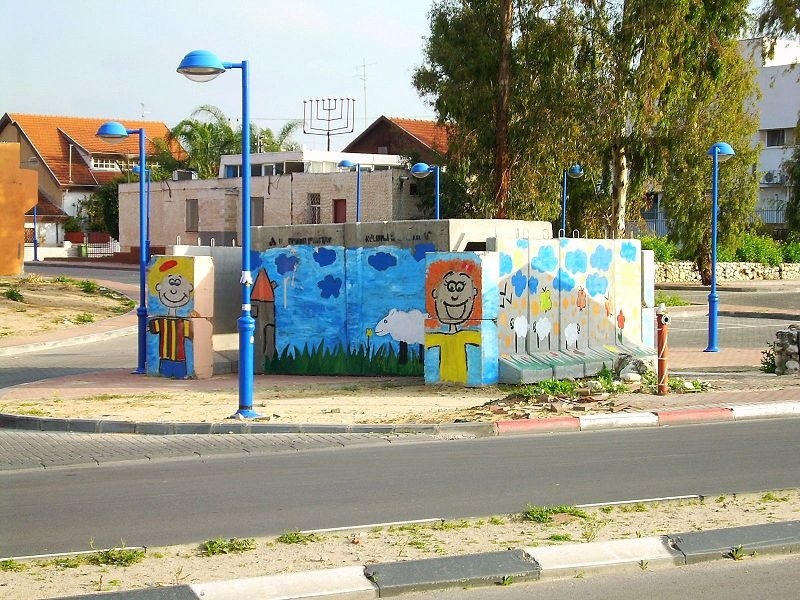 Sderot (Israel): The skies are clear. The air raid sirens have stopped wailing and so has the rain of rockets. The pack of journalists too has gone from the hillock overlooking Gaza Strip on the edge of this western Negev city of 24,000 in Israel. But the residents are sure the rockets would start falling again sooner or later as they have for years.

And when that happens, they would be ready as always.

Welcome to the “Rocket Town” – bomb shelter capital of the world, which has been hit by over 28,000 Qassam rockets launched from the Hamas-ruled Gaza Strip over the last 10 years, Kobi Harush, the town’s security chief tells visiting Indian media from the US days after the Egyptian brokered ceasefire.
This is but one theatre of the ongoing Israeli-Palestinian conflict that began with the creation of Israel in 1948. But its proximity to Gaza strip, from where Israel withdrew in 2005, has made it the prime target of attack particularly since Hamas, the hardline Palestinian Islamist movement, took over in 2007. 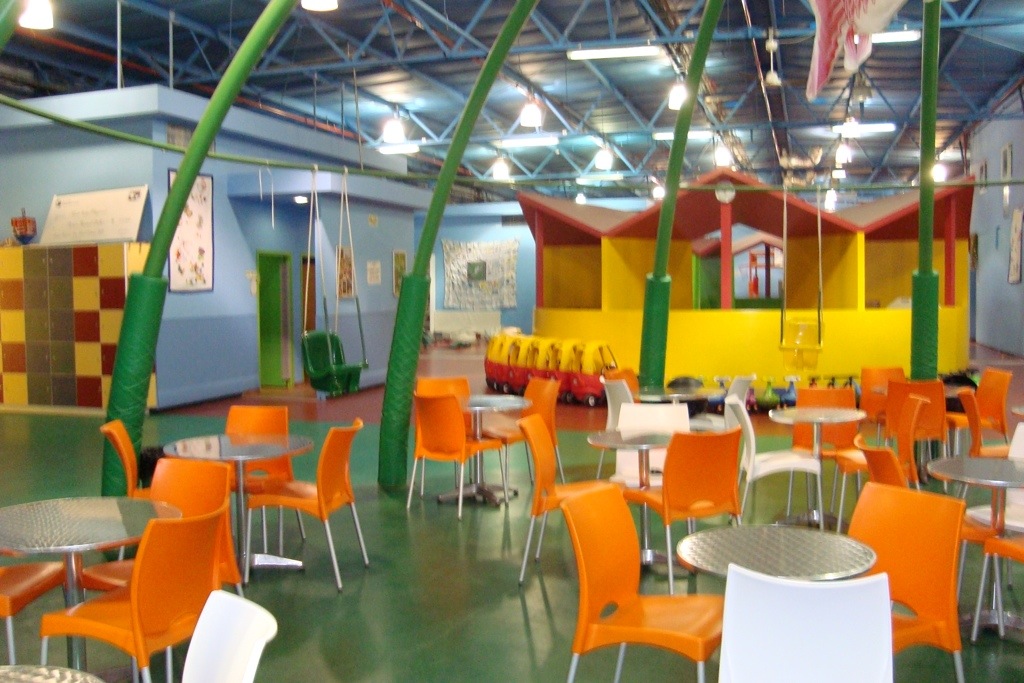 The latest eight-day conflict erupted Nov 14 with an Israeli air strike that killed the commander of Hamas’s military wing, Ahmed Jabari.
From the lookout point, less than a kilometre from Gaza, littered with a few plastic water bottles and soft drink cans and a broken sofa seat, one can see into the distance across the border fence from where a barrage of rockets came only days ago.

The constant attacks on the city have killed 13 Israelis, wounded dozens, caused millions of dollars in damage and left one third of the town’s residents with severe psychological trauma, Harush said. A battery of Israel’s Iron Dome missile defence system that protected Sderot during the eight days of fiercest attacks in November has just been moved, leaving the town to fall back on its tried and tested system of bomb shelters.

There is a bomb shelter next to every bus stop in the city, giving one just 15 seconds to reach safety once the red alert is sounded, and under the law every new Israeli house has to have one. Residents of older houses are advised to hide under the stairs in the event of an air raid. 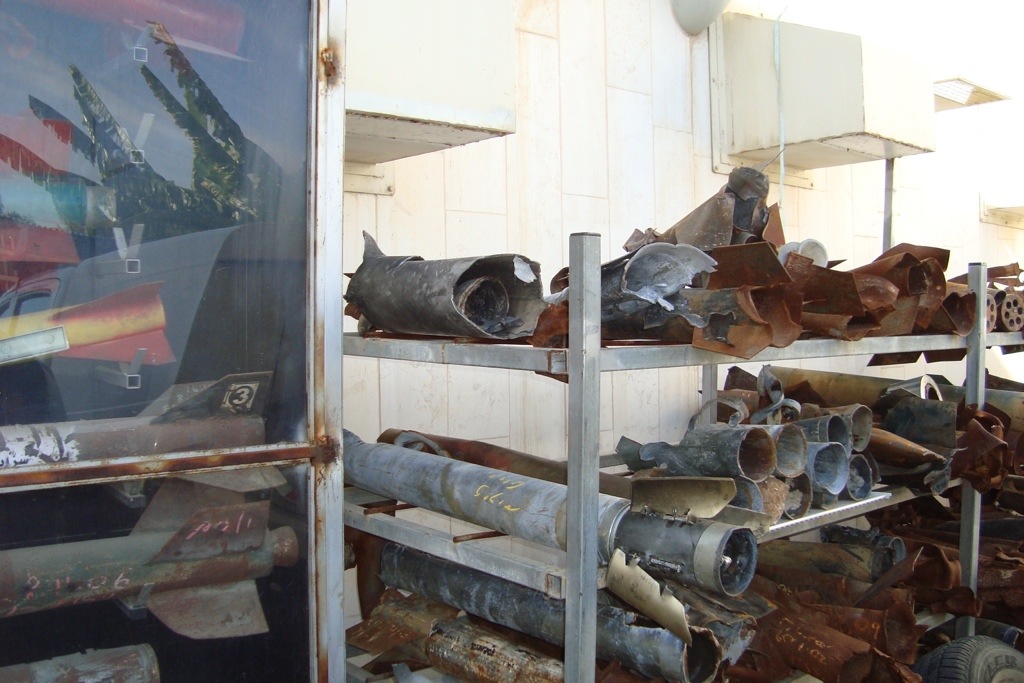 Through the efforts of the Jewish National Fund, the city has recently also built a 21,000-sq ft secure indoor reinforced playground. Hourly shuttle buses run from the middle of the town to the play centre that can house 500 to 700 children.

The bunker of a recreation centre has a small indoor soccer field, a computer room, video games, fun-house mirrors, a climbing wall, rooms for birthday celebrations and $1.5 million worth of reinforced steel.

When a rocket is launched, a siren sounds to give residents 15 seconds to take shelter, making it easy for those inside the centre to move to the reinforced parts, said Yossi Suissa, general manager of the centre.

Next to Sderot, in the northern Negev of Israel is Sapir College overlooking Gaza, where some 8,000 students study for bachelor’s degrees in 12 areas in constant fear of rocket attacks protected by iron reinforced roofs and windows.

But how the Palestinians in Gaza, where 174 people were killed in the eight-day conflict with Israel in November, cope with the rockets from the Israeli side is another story.