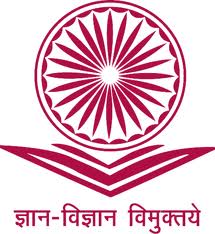 Fifty-three of the total 145 private universities had been inspected, the minister said while replying to supplementaries during question hour in the Rajya Sabha.

“Fifty-three universities were inspected to see how many were following UGC norms… five of these were found in order, and came clear,” Raju said.

“Once we get some complaint, we inspect the university. We give them some time to rectify, but if even after that they do not follow regulations, they are asked to close,” he said.

The minister added that the UGC, which looks after all non-technical education, had no power to shut down private universities.

The UGC can only direct them to close courses against which complaints have been received, he explained.

“I take this opportunity to urge the members to pass the bill for setting up a education tribunal and another one for an accreditation authority,” Raju said.

The minister also accepted that there were weaknesses in the UGC and the government was trying to strengthen it.