Rohtak (Haryana): The families of three youths, who eloped with a girl of the same gotra (lineage) and village, are being socially boycotted in Haryana following a diktat by a panchayats (village council). 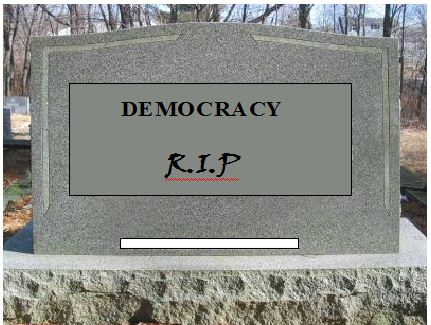 The boycott of the families began Monday in Khanpur Khurd village of Haryana’s Jhajjar district, about 60 km from Delhi.

The order was announced by a joint panchayat of five villages in the area.

The accused and the girl belong to Gahlawat gotra.

“The panchayats discussed the issue (on Sunday) for about four hours and directed all the villagers not to keep any communication with the families of the boys. The panchayat also said no one would go to their houses and help them out in any matter,” Ravinder Gahlawat, son of Khanpur Khurd village head (sarpanch), Umrawati, told.

He said that any villager violating the panchayat’s directions will also face boycott.

“Family members of the accused were also called at the panchayat to know their views about the incident. They also admitted before the panchayat that their kin had broken the social custom of our society hence they were ready to face action,” Manjeet Gahlawat, sarpanch of Jhhamari village, told.

One of the youth has been arrested by police while the village council is seeking the arrest of the remaining two youths and recovery of the girl. Police had booked the three youth Nov 19.