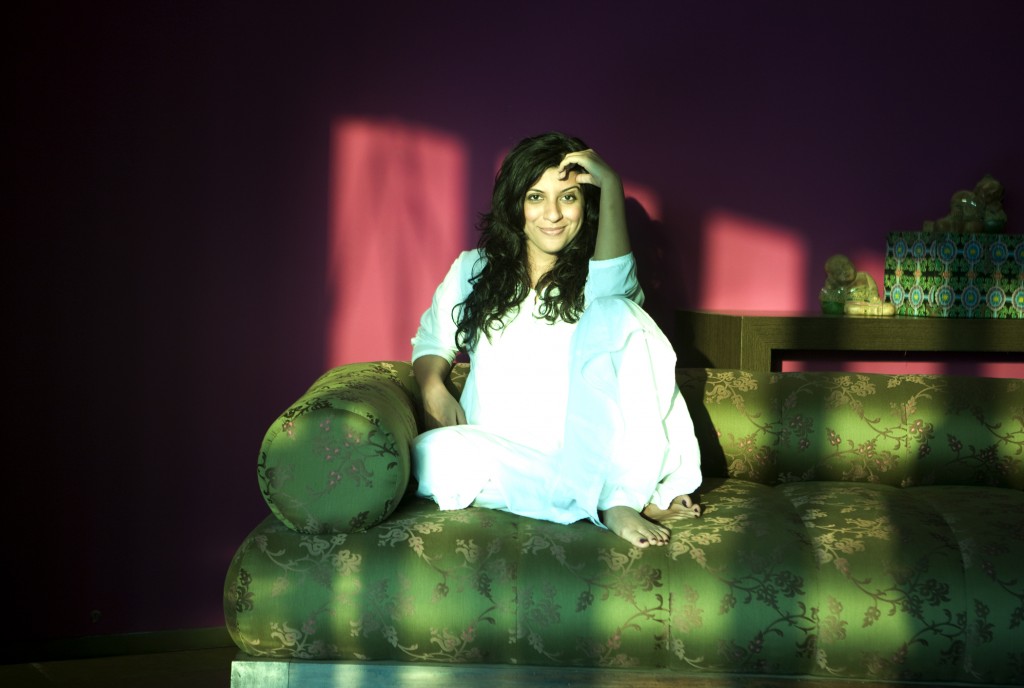 Mumbai: Filmmaker Zoya Akhtar strongly believes in Bollywood’s star system and feels it has helped the industry build an identity in the map of world cinema.

Having directed film stars Hrithik Roshan and Abhay Deol and her younger brother Farhan Akhtar, Zoya said India has survived Hollywood because “we have our language; we have our own style, so our audience would want to see a Shah Rukh Khan and not Tom Cruise”.

“Our star system has made our industry grow. So I definitely have a lot of respect for that and I understand that,” the 40-year-old said.

Then, who according to her is a film star?

“They are called stars because no matter what the film is, they get an opening. Stars pull people. But having said that, stars want to cater to their audience by doing what has worked before. So you can’t make too many films with them because they (stars) don’t want to experiment. They want that safety and that is the problem,” said Zoya.

“In this case, Aamir Khan is a little different,” she said, on her experience of working with him in “Talaash”, which released Nov 30.

Zoya co-wrote the film with director Reema Kagti, experimenting for the first time with the suspense genre.

“My challenges were to keep the story engaging, give depth to the characters and also focus on their emotional chord. Our audience relate to emotional quotient. So, if you don’t connect them emotionally, they will not watch (a film),” she said.

She said she would like a balance of commercially viable and critically acclaimed projects.

“I feel both are important. Commercial success is important. But if I make a film and it makes money, but if the audience says they didn’t like it at all, I will be disappointed. I want everybody to watch my films and like it,” she said.