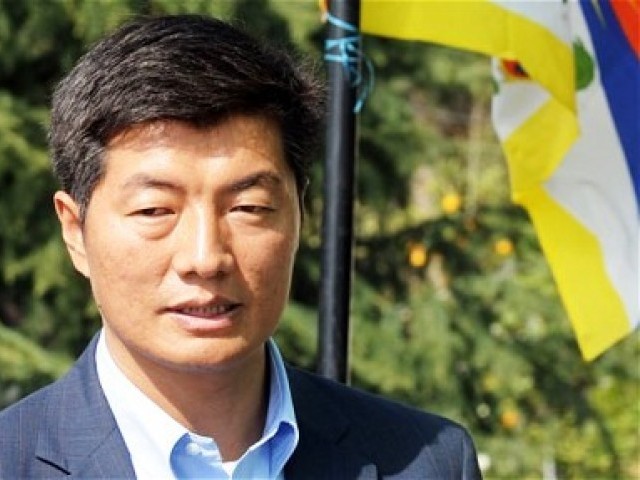 Thanking the people and government of Japan for their long-standing support for democracy and non-violent struggle of the Tibetan people, he said: “I look forward to your continued support for the issue of Tibet.”

A Central Tibetan Administration (CTA) spokesperson told that Sangay called on Abe during his visit to Japan in April this year.

“In his meetings with Sangay, Abe said the Tibet issue was one of those rare issues which enjoyed multi-party support in Japan,” the spokesperson said.